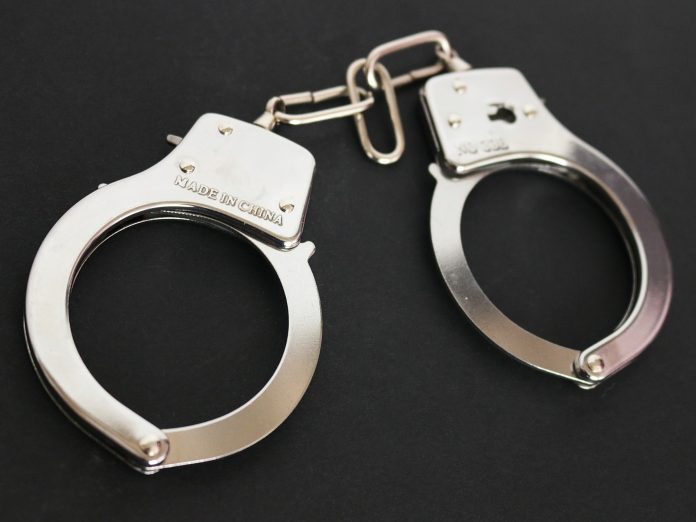 GILLETTE, Wyo. — A Nebraska man is charged with attempted murder in the shooting of an off-duty Wyoming state prison staff member, according to the Scottsbluff, Nebraska, Police Department.

The injured man, Officer Martin Maldonado Jr., was hospitalized Thursday for a single gunshot wound to his abdomen, an injury sustained in an off-duty shooting in Scottsbluff, police said.

Maldonado Jr. was taken by ambulance to Regional West Medical Center for treatment, police said. He is a corrections officer at the Wyoming Medium Correctional Institution in Torrington, a Wyoming Department of Corrections release on Friday said.

Scottsbluff police were called to 401 S. Beltline West for a shooting around 5:12 p.m. Thursday, Capt. Lance Kite reported. They found Maldonado, 34, in the parking lot with the gunshot wound. With him was 35-year-old Alexander J. Maldonado of Gering, Kite said.

Alexander Maldonado was arrested and charged with attempted murder, use of a firearm to commit a felony, prohibited person in possession of a firearm, protection order violation, and discharging a firearm within city limits. He was taken to the Scotts Bluff County Jail.