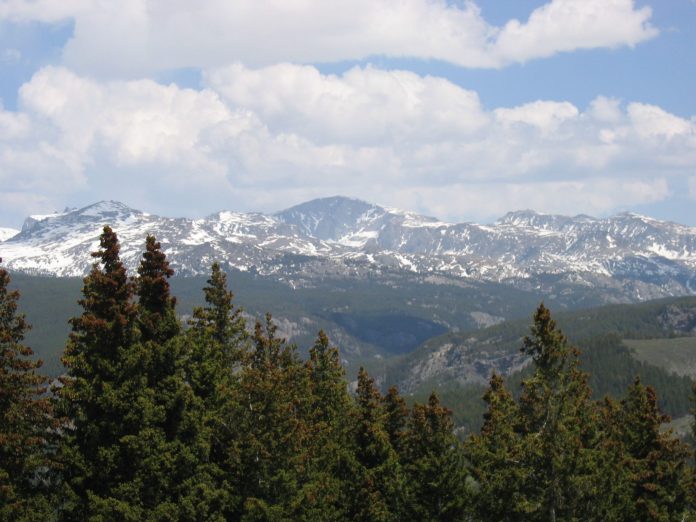 GILLETTE, Wyo. — Recreation managers for the Big Horn National Forest are considering changes to dispersed camping regulations, according to the U.S. Forest Service.

Starting Aug. 4 in Gillette at the Campbell County Public Library, the forest service will host a series of six public forums that will take place in several Wyoming communities ending in Greybull on Sept. 6, according to an Aug. 2 release.

With the forums, the forest service is looking to gather public input to update camping regulations that could change the moving requirement, introduce a no-camping buffer on Highway 16, and implementing a year-round 14-day stay limit, per the release.

Public discussion over dispersed camping regulations in the Big Horn National Forest were initiated in 2016, according to the forest service, where the Bighorn Mountain Coalition found the public agreed that widespread problems existed with the regulations as they were.

The Coalition spoke with each of the four counties that encompassed the forest in the interest of recruiting interested citizens to participate in a collaborative task force.

The implementation of recommendations submitted to forest managers by the taskforce were postponed due to staffing shortages and the COVID-19 pandemic, the forest service says, with the exception of one that extended the ending dates of the camping stay limits from September 10 to September 30 in 2020, the release states.

Public forums will take place at the following locations and dates:

Department of Defense to conduct training in Bighorns