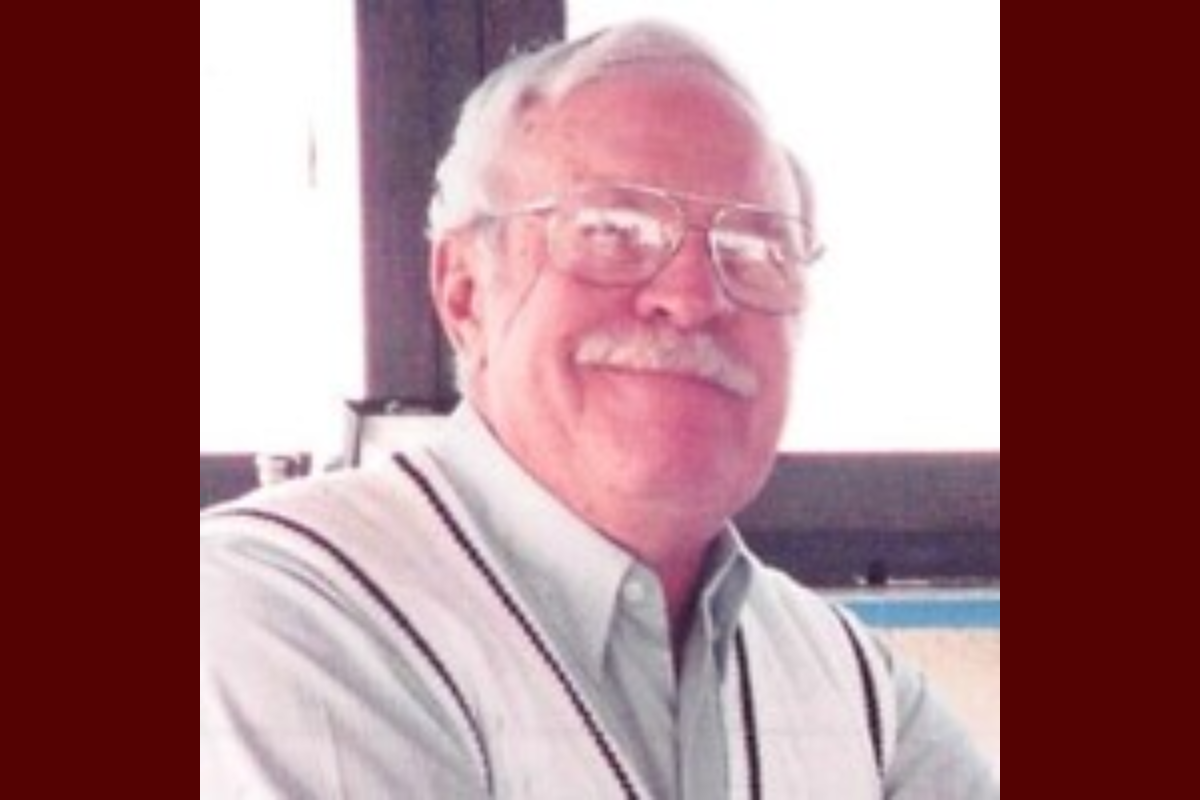 Funeral Services for John “Jack” McClelland will be held at 12 p.m., Thursday, June 9, 2022 at Gillette Memorial Chapel with Pastor Marty Crump officiating; interment to follow at Mt. Pisgah Cemetery. John McClelland age 89, of Gillette, WY passed away Sunday, June 5, 2022 at The Legacy Living and Rehabilitation Center. John Paul “Jack” McClelland was born in Gillette, Wyoming on February 8, 1973 to Otis and Edna McClelland. He attended school in Campbell County, graduating in 1952. In July of 1952, Jack married Mary Ruth Elmore. To this marriage three children were born, John Jr., Michael “Mike” and Janet “Dolly”. Jack and Mary built a lovely home, where they lived a wonderful life raising kids, ranching, hunting, camping and evolving with and involving themselves in their family and community of Gillette. McClelland Meat Market was his father and uncle’s business which he partnered with until 1960. With changing times, Jack went from Stockmen’s Motor Company as an auto salesman for Ford Motor until he retired in 1979. Mary Ann passed away in 1980 and Jack moved to Big Horn, Wyoming, where he married Dorothy Underwood Reno. Dorothy passed away in 1985. From the 1990’s to 2013 Jack lived in Sun City West, Arizona with his wife Betsy Lou Kelly. Jack was always involved in local and state organizations. Chairman for local Jaycee’s, Little Levi Rodeo ‘s, horse judging for the county fair and judging Miss Rodeo Wyoming Queen contests. He was Campbell County’s first Fire Warden, County Commissioner for a term, National Guard Member, State Forestry Board Member, Wyoming Fire Board Chairman, Lifelong Masonic Lodge and Elks Member. Jack is survived by his son, John Jr. (Fay) and daughter, Janet “Dolly” both of Gillette. He is preceded in death by his son Michael “Mike”, who passed away in 1981 and his sister, Nadine. Memorials and condolences may be sent in care of Gillette Memorial Chapel 210 West 5th Street, Gillette, WY 82716. Condolences may also be expressed at www.gillettememorialchapel.com