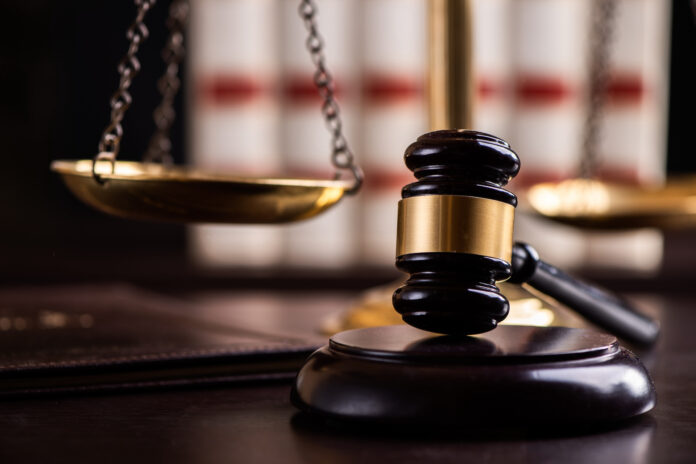 Eames will be the fourth district court judge for the district, which serves Natrona County. The governor and legislators authorized and funded the judgeship earlier this year.

“Joshua’s experience in the Attorney General’s Office and in criminal law, as well as his previous work in the Wyoming court system, will make him a valuable addition to the Seventh Judicial District,” Gordon said.

Eames said he is “incredibly humbled” and excited for the opportunity.

“My family and I look forward to serving Natrona County in this new role,” he said.