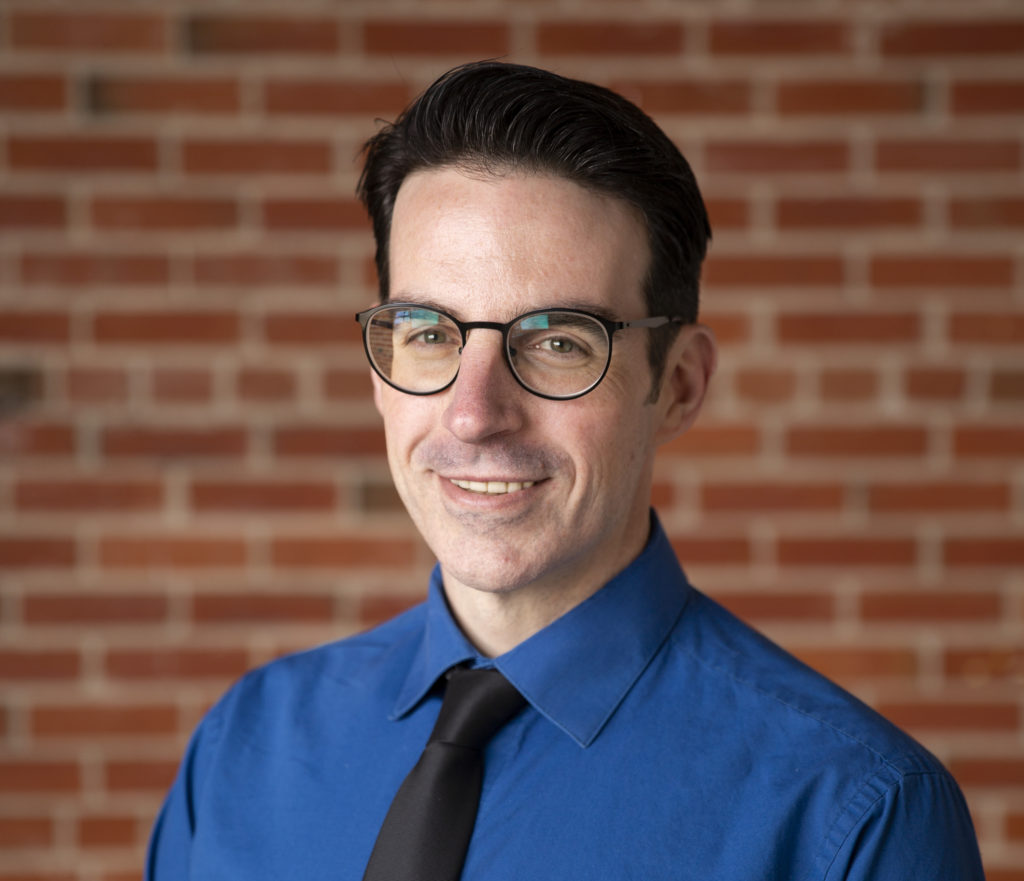 Casper-based platform expands with purchase of County17.com in Gillette

CASPER, Wyo. — Klark Byrd, an award-winning journalist who has spent 15 years covering communities in the Midwest and the South, has been named County17.com’s managing editor.

“Independent, local reporting is the lifeblood of our Wyoming communities,” Houck said. “We’re thrilled to welcome an experienced leader like Klark to help grow and guide our team of professional journalists around the state.”

Byrd has spent his first few weeks reviewing and revamping policies to emphasize the company’s mission — to provide readers accurate news first and free — and ethics. In addition to hiring additional reporters in Cheyenne and Gillette, Byrd plans to create reader advisory boards for each newsroom to provide another avenue for community ideas and feedback.

“I’m excited to tackle the challenge of fostering cohesion between newsrooms that are separated by hundreds of miles while ensuring each platform stays true to their communities,” Byrd said. “But I am committed to building diverse, responsive teams motivated to deliver on the company’s mission in service to our readers.”

Byrd most recently served as managing editor of The Paris News in Paris, Texas, where he led the newsroom to 87 press association awards over four years. The newspaper was consecutively named Newsroom of the Year by the Texas Associated Press Managing Editors, and in 2019, it earned both Journalist and Photographer of the Year awards. Amid turbulent times for print newspapers, Byrd oversaw The Paris News’ push into the digital news space, an effort recognized with the AP’s Online Newsroom of the Year award in 2020.

Byrd got his start in journalism in 2007 with The Sidney Sun-Telegraph in Sidney, Nebraska, where for more than four years he covered every facet of the community for the then daily newspaper. Although his primary beats included city government and crime, it was his work on community features that earned his first awards.

“I learned many valuable lessons in that newsroom, none more so than the importance of the relationship between journalists and the communities they cover,” Byrd said. “Our reporters don’t just parachute in, cover the story and hit the road. They live in the communities they cover. They are just as affected by the decisions of our elected officials as any other Wyoming resident.”

In 2011, Byrd entered newsroom management as news editor of The Dickinson Press in Dickinson, North Dakota. For more than two years he helped lead the newsroom in its coverage of the state’s oil boom. He was then hired by The Index-Journal in Greenwood, South Carolina, where he briefly worked on the copy desk as a page designer before being named the editor of The Clayton Tribune, a weekly newspaper in Clayton, Georgia, in 2014.

In late 2018, Byrd returned to daily newspapers when he was hired by The Facts in Freeport, Texas, a sister publication of The Paris News. He served the newspaper for eight months as assistant managing editor before accepting a promotion to managing editor in Paris.

Byrd has two sons and three daughters ages 22 to 5. He resides in Casper with his wife, Krystle, and their three youngest children, Charlie, Annalise and Willow. He is available at editor@oilcity.news.