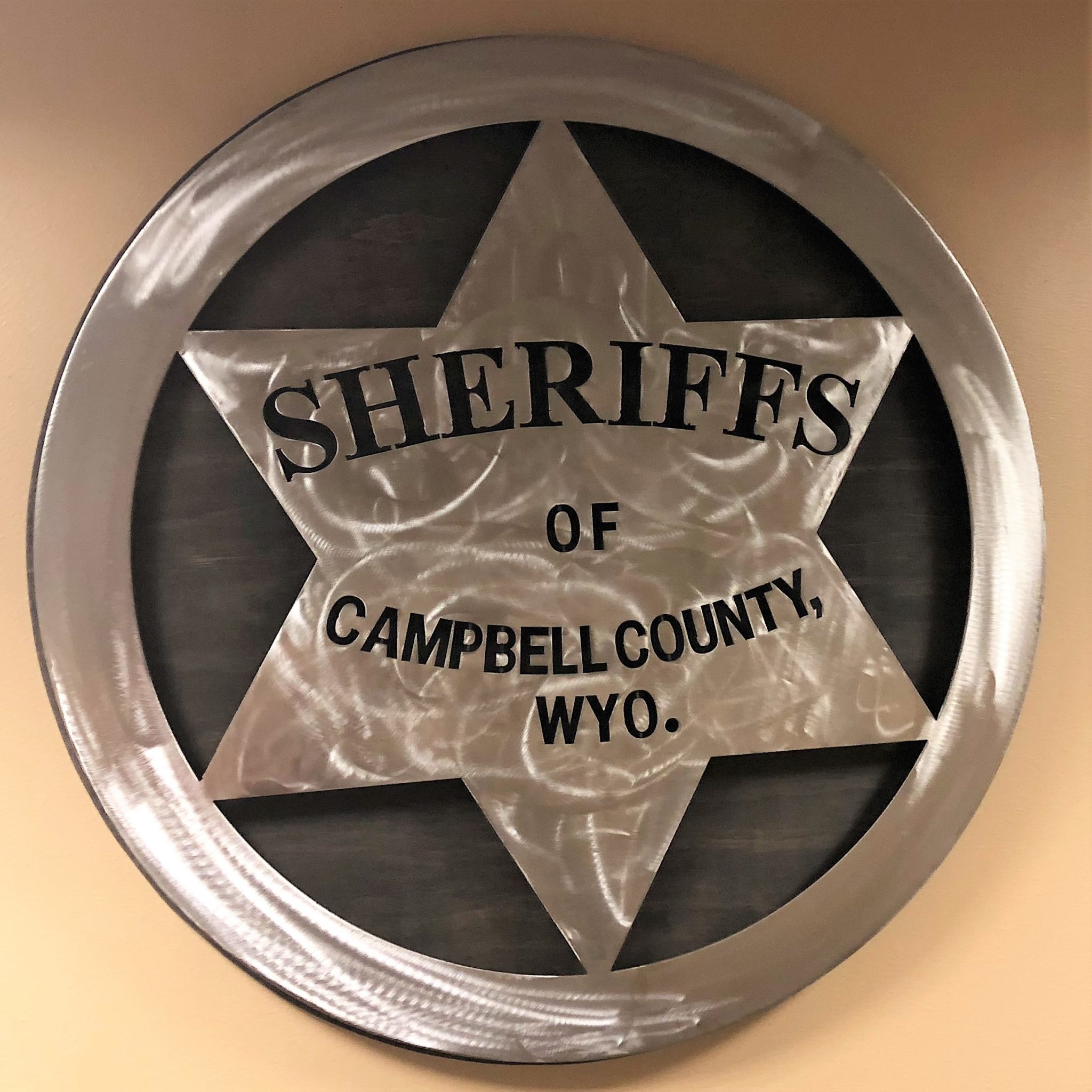 “This week, we gather to pay tribute to the law enforcement officers who sacrificed their lives in service to our country,” U.S. Attorney General Merrick Garland said in a May 13 statement. “We remember the courage with which they worked and lived, and we recommit ourselves to the mission to which they dedicated their lives. On behalf of a grateful Justice Department and a grateful nation, I extend my sincerest thanks and gratitude to the entire law enforcement community.”

Bob Murray, U.S. Attorney for the District of Wyoming, expressed a similar sentiment recognizing the commitment of Wyoming’s law enforcement partners that place themselves in harm’s way to protect the public.

“They, and their families, have our untiring support,” Murray said in a statement.

This year marks the 60th anniversary of National Police Week which, along with Peace Officer Memorial Day on May 15, was proclaimed in 1962 by U.S. President John F. Kennedy, per a May 13 statement from the U.S. Attorney’s Office.

A local Peace Officer Memorial Day ceremony will take place in front of the Campbell County Sheriff’s Office on Wednesday, May 18, at 12 p.m.