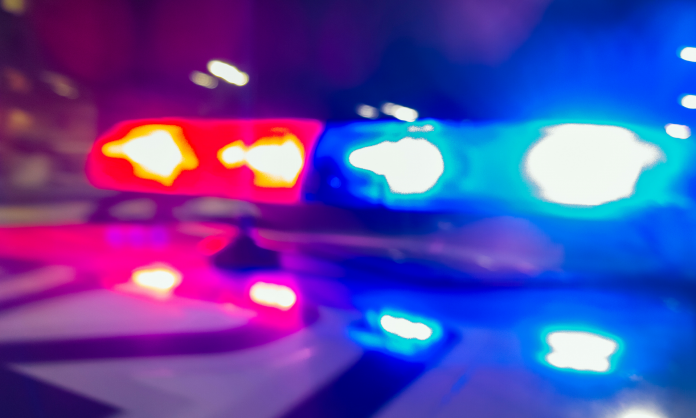 GILLETTE, Wyo.— A missing Gillette woman’s fiancé has been charged with multiple felonies for reportedly using her credit cards and other information several times since her disappearance.

Nathan Hightman, 38, fiancé of 32-year-old Irene Gakwa who went missing from the Gillette area at the end of February 2022, has been charged with theft, credit card fraud, and crimes against intellectual property for allegedly using her credit, banking, and email information without permission, according to an affidavit of probable cause filed in the case.

A person of interest in the case surrounding Irene’s disappearance, Hightman reportedly told police in March that he had not seen nor heard from her since she announced that she was leaving Gillette and climbed into a dark-colored SUV, per the affidavit.

Hightman said that, shortly after she left, he accessed Irene’s bank account and removed the funds within to force her to contact him when she needed money, the affidavit states.

She reportedly never did, and her family has not heard from her since February 24, 2022, according to statements issued by the Gillette Police Department (GPD).

Police detectives executed a series of search warrants for Irene’s bank account, which reportedly showed eight transfers from her bank account to Hightman’s totaling $3,666.46, according to the affidavit, which adds that he also changed her banking password.

Additionally, a search warrant executed on Irene’s email account showed the account password had been changed from a device with an IP address that detectives traced back to Hightman, per the affidavit.

A warrant for one of her credit cards, the affidavit continued, showed several charges totaling over $600, one of which occurred at Walmart for a shovel, a pair of boots, and a pair of pants that Hightman was seen carrying in a surveillance video of the transaction.

The boots and shovel were later located at Hightman’s residence, which was searched with another warrant, per the affidavit.

The investigation also revealed that Irene’s email account had been accessed using Hightman’s IP address on March 10 and was closed, according to the affidavit.

Irene was first reported missing on March 20 by her family who told police that she has not been heard from aside from a video call at the end of February. As of May 12, Gillette police continue to investigate her disappearance and maintain that she went missing under suspicious circumstances.

Investigators believe Irene was possibly taken to a rural area, mine site, or oil location between Feb. 24 and March 20, according to an April 14 statement from the GPD.

Additional information was requested regarding a silver or gray Subaru Crosstrek that may have appeared out of place in rural areas of Campbell County; police are also asking for information concerning a 55-gallon burn barrel that was either abandoned or used for burning, per a May 11 GPD statement.

Irene’s phone is not pinging on any network, according to the Wyoming Division of Criminal Investigation.

Anyone with information regarding Irene’s disappearance, no matter how insignificant the information may seem, is urged to contact the Gillette Police Department at (307) 682-5155.