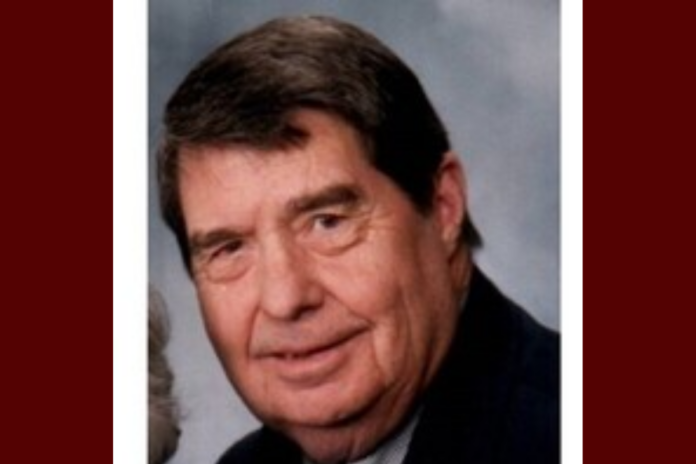 Graveside service for Walter Jones will be held at 10:00 a.m., Tuesday, June 21, 2022 at Mt. Pisgah Cemetery. Memorials and condolences may be sent in care of Walker Funeral Home 410 Medical Arts Court, Gillette, WY 82716. Condolences may also be expressed at www.walkerfuneralgillette.com

On April 29, 2022, Randy Bulkley passed at the age of 69.  He will be sadly missed and fondly remembered by all who know and love him.

Randy Keith Bulkley our husband, Father, Grandfather and Great-Grandfather to-be, surely “rode the rain drops down from the sky and into the streams and rivers and out to the oceans” Friday morning, as it poured down rain here at the ranch, April 29, 2022.  This was a conversation Randy had with Grandson, Wyatt several times as to Randy’s idea of Heaven.  Randy would often repeat Granddaughter, Kaci  “there’s always something”. Randy was preceded in death by his brother, Terry Wayne Bulkley (2014), his Mother, Imogene Ruth Plymell Bulkley (1977) and his Father, Charles Keith Bulkley (1967). Randy leaves behind 53 years of memories for his high school sweetheart, Gail; son, Chad (Lexi), Logan (Skylar), Wyatt (Kierra), Great Granddaughter to be born this month and Braidy (Riley).  Son, Hazer (Kristen) and Kaci.  Son, Jory (Betsy), Lucas, Lily, Charlie, Savannah and his Mother-in-Law, Jewell Lee Withrow. Memorials and condolences may be sent in care of Gillette Memorial Chapel 210 West 5th Street, Gillette, WY 82716. Condolences may also be expressed at www.gillettememorialchapel.com