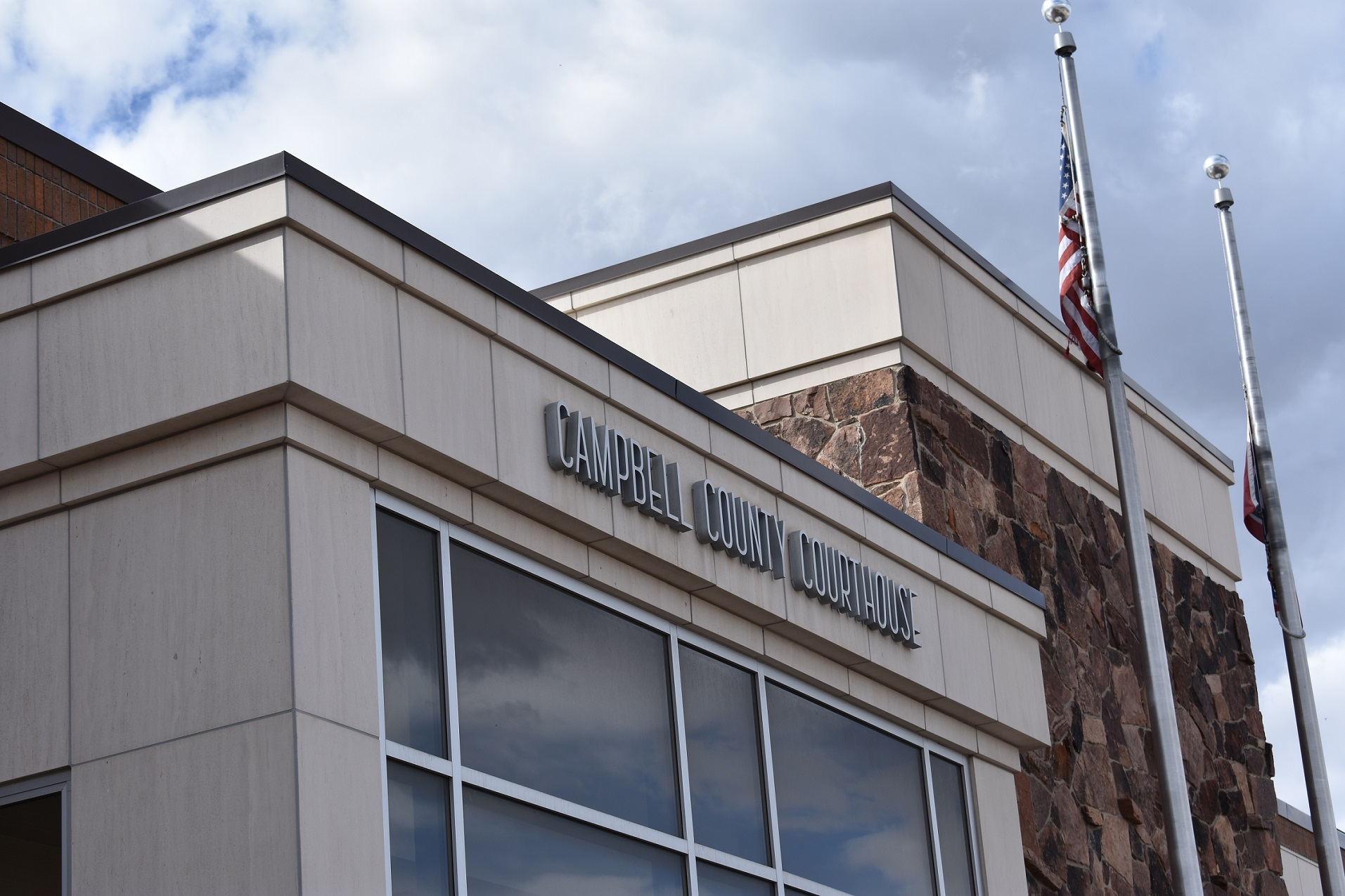 GILLETTE, Wyo. — Hours of deliberation and elimination Monday produced a jury that will be asked in the coming days to render a verdict for a man charged with multiple felonies for child abuse.

Tyler Bryan Martinson, 29, is charged with 10 counts of felony aggravated child abuse for reportedly injuring his infant son over three months to the point of hospitalization, according to an affidavit of probable cause filed in the case.

If convicted, Martinson could face a maximum sentence of 25 years in prison and a fine of up to $10,000 for each count. His trial will resume tomorrow, May 3, at the Campbell County Courthouse, according to District Judges Office for the Sixth Judicial District.

The charges against Martinson stem from a January 2021 incident that came to light after he and the child’s mother, Keasha Bullinger, brought the baby to the emergency room at Campbell County Health believing the infant was injured, per the affidavit.

Over the course of the investigation, multiple fractures on the baby’s ribs and legs were discovered which examining doctors diagnosed as child abuse, the affidavit states, adding that Martinson allegedly admitted to being too rough with the baby, and Bullinger stated Martinson had been trying to alleviate the baby’s gas with “bicycles.”

Doctors reportedly told investigators that the injuries sustained by the infant were caused by “high-speed, brute force trauma,” comparable to forces experienced during a violent car crash, per the affidavit.

During interviews with investigators, Martinson reportedly admitted to being too rough with the infant and that he would get angry with the baby to the point of squeezing him out of frustration, the affidavit states.

He knew he went too far whenever he saw his handling left bruises across the baby’s body, per the affidavit.

The baby was transferred to the Children’s Hospital Colorado in Denver, Colorado, where medical staff diagnosed a total of 31 fractures in various stages of healing, according to an affidavit of probable cause filed in the case of Keasha Bullinger, who was charged with multiple counts of child endangerment.