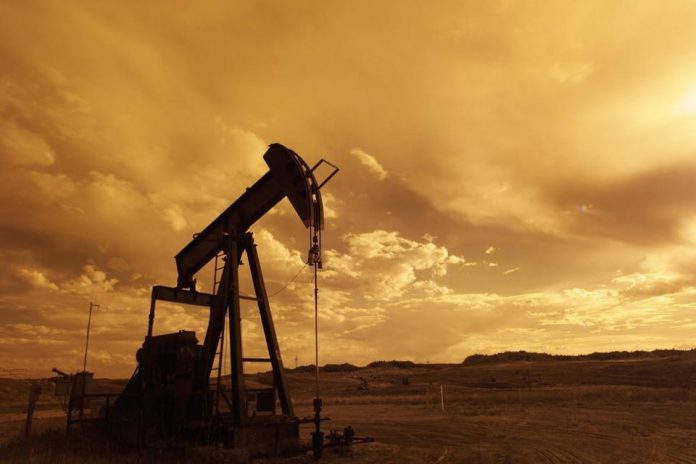 (The Center Square) – The increased pressure on the U.S. oil supply and soaring gas prices have left the vast majority of Americans calling for more domestic oil production.

Convention of States Action along with The Trafalgar Group released new polling data that showed that 77.3% of surveyed American voters say that, “in the wake of Russia’s invasion of Ukraine, President Biden should make increasing American energy production a priority.”

“We can see in these numbers that Americans of all political stripes are being heavily impacted at the gas pump and want to see decisive action to ease our inflation-plagued economy,” said Mark Meckler, president of Convention of States Action. “But this is not only about lowering prices, it’s also obvious to everyone that buying oil from our enemies threatens both America’s national security and our economy.”

The Biden administration has taken fire for its energy policies, particularly slowing domestic drilling and pipeline development while simultaneously calling on foreign powers like OPEC to increase supply.

According to AAA, the national average of gas prices is at $4.29 per gallon, a major increase from $2.88 at the same time last year. Gas prices have hit record highs in recent days after steadily increasing in the past year.

Democrats blocked the Republican-led American Energy Independence from Russia Act, which would open oil and gas leases around the country, authorize the Keystone XL pipeline without presidential permitting, among other pro-energy measures.

“In addition, the bill grants the Federal Energy Regulatory Commission the authority to approve or deny applications for facilities to export natural gas from the United States to foreign countries or import natural gas from foreign countries,” the bill’s summary reads. “The President and federal agencies must obtain congressional approval before (1) prohibiting or substantially delaying certain new energy mineral leases or permits on federal lands, or (2) withdrawing certain federal lands from mineral and geothermal leasing activities. The Department of the Interior must resume issuing oil and gas leases on federal lands and offshore submerged lands in the Outer Continental Shelf as specified under the bill.”

Republicans have pushed hard for the bill, arguing that energy independence is a national security necessity.

“I continue to urge President Biden and my colleagues across the aisle to join us to get this done and flip the switch on American energy,” said Rep. Cathy McMorris Rodgers, R-Wash. “The American Energy Independence from Russia Act removes all restrictions on our LNG exports to deliver natural gas to our allies in Europe. It restarts oil and gas leasing on our federal lands and waters. Because we need more pipelines, which is the safest way to transport energy, it approves the Keystone XL pipeline.

“We must say ‘yes’ to bolstering our energy security. It’s how we strengthen our geopolitical power and help President Zelenskyy win this war,” she added.