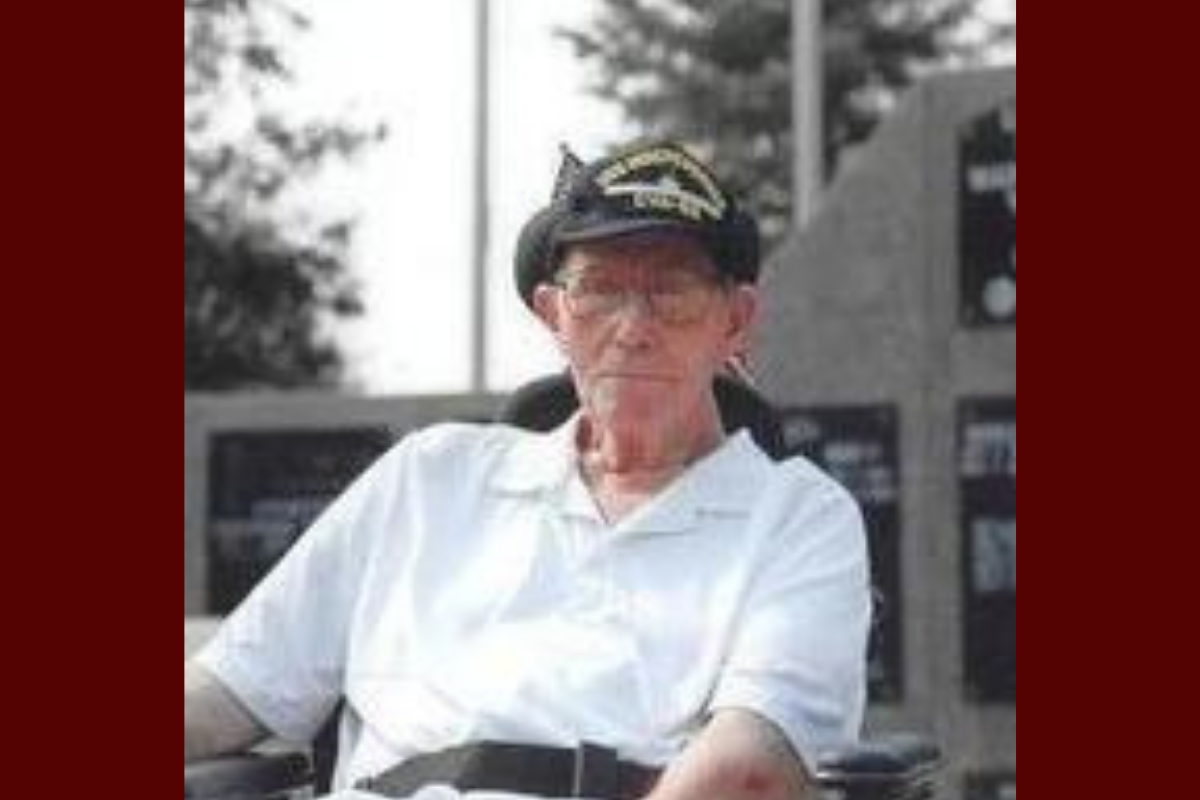 Daniel was born January 12, 1935 to Edward FH and Gretchen (Morse) Hagemann on the family farm near Winfred, South Dakota.  He grew up and lived on the family farm until he unlisted in the Navy.  He served from July 1, 1957 to March 31, 1961, then he was in the Reserves until June 30, 1963.  He received 2 Good Conduct Medals.  He met the love of his life, Audrey Sheppard, in Madison, South Dakota in 1960.  They were married May 19, 1961.  To this union four children were born.  He worked as a crane/equipment operator in the construction and mining industries until 1997.  His interests over the years included John Deere and Oliver tractors, all Caterpillar equipment, Ford trucks, auction sales, rock collecting and gardening.  He was a member of Prince of Prince Church in Gillette, Wyoming and the American Legion.

He was preceded in death by his parents; brothers, Farold, O’Dell, Gail, and Lyndon; sisters Linda Ballentyne, Elvera Sinnes, Ardith Rowland and Gretchen Elliott.  He is survived by his wife of 60 years Audrey of Gillette, Wyoming; sons Mark (Erica) of Longmont, Colorado, Marty (Neil Henneck) of Douglas, Wyoming, and Merle (Danielle) of Kamiah, Idaho; daughter, Misty (William) Stevens of Wright, Wyoming; 8 grandchildren, 12 great-grandchildren, brother Marlyn (Diane) of Snohomish, Washington, along with many nieces and nephews.  Memorials and condolences may be sent in care of Gillette Memorial Chapel, 210 West 5th Street, Gillette, WY 82716. Condolences may also be expressed at www.gillettememorialchapel.com

Obituaries on County 17 are a free service to our community. If you would like us to publish an obituary for a family member you have lost, please email us at obits@county17.com