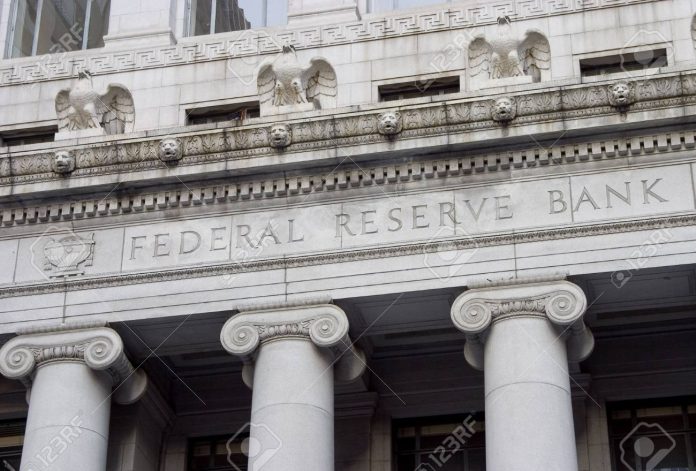 (The Center Square) – President Joe Biden is expected to deliver the State of the Union address Tuesday evening, and economic and fiscal policy experts are raising the alarm about the fiscal state of the nation.

The National Association for Business Economics (NABE) released its economic growth projections for the next quarter and downgraded their forecasts.

“NABE panelists have downgraded their forecasts for economic growth in 2022,” the report said. “The median forecast for inflation-adjusted gross domestic product (real GDP) growth from the fourth quarter (Q4) 2021 to Q4 2022 is 2.9% – down from the 3.6% forecasted in the December 2021 Outlook Survey. In general, panelists anticipate further deceleration in GDP growth in 2023: the median forecast calls for GDP growth of 2.3%.”

The report said experts point to policy “missteps” as a key factor.

Experts point to the soaring national debt and inflation as key reasons for the economic woes. Federal inflation data released Friday showed another significant increase in prices, the latest in a steady trend of inflation figures that have economists worried.

The Bureau of Economic Analysis (BEA) released data on Personal Consumption Expenditure (PCE), a key marker of inflation, which has shown a sharp rise in recent months.

That increase was the highest in nearly four decades.

A coalition of groups have come together to support a congressional resolution to require an annual “Fiscal State of the Union” to be released by certain federal agencies.

“This concurrent resolution requires the congressional budget committees to conduct an annual joint hearing to receive a presentation from the Comptroller General regarding (1) the Government Accountability Office’s audit of the financial statement of the executive branch, and (2) the financial position and condition of the federal government,” said the official summary of the resolution, sponsored by Sen. Kyrsten Sinema, D-Ariz., in the Senate and Rep. Kathleen Rice, D-N.Y., in the House.

The House has approved the measure, but the companion resolution in the Senate is still in committee.

“Lawmakers need to begin paying more attention to our fiscal outlook,” said Maya MacGuineas, president of the Committee for a Responsible Federal Budget. “An Annual hearing by the Senate and House Budget Committees featuring the Comptroller General would shine some much-needed light on our unsustainable budget situation, rather than sweeping it under the carpet.”

The groups emphasized Republicans and Democrats are responsible for the national debt, which recently surpassed $30 trillion. The national debt has increased significantly under both Democratic and Republican administrations over the past two decades.

“Both parties in Congress need to get serious about America’s debt and deficits, and it starts with a full, honest, and public accounting of the country’s financial health,” said Andrew Lautz, director of federal policy for National Taxpayers Union. “The Fiscal State of the Nation resolution is a first sensible step in understanding the federal government’s budget picture from year to year.”