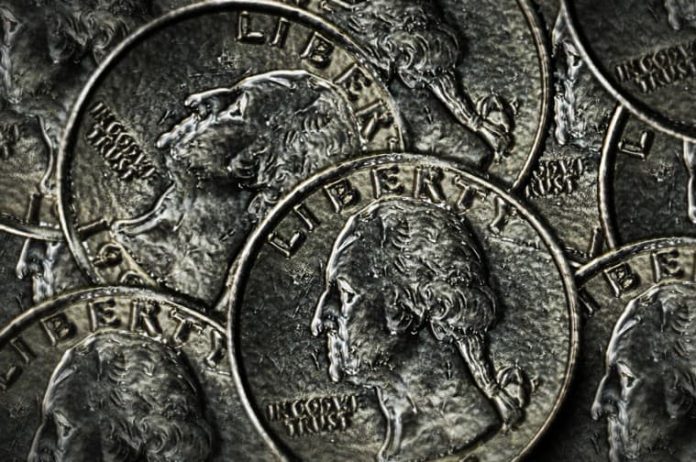 (The Center Square) – Prices of a range of goods and services have grown at the fastest rate in four decades, newly released inflation data show.

The Bureau of Labor Statistics Thursday released its Consumer Price Index (CPI) data, a key marker of inflation. Those figures showed prices rose a significant 0.6% in January, yet another significant increase.

“Increases in the indexes for food, electricity, and shelter were the largest contributors to the seasonally adjusted all items increase,” BLS said. “The food index rose 0.9 percent in January following a 0.5 percent increase in December. The energy index also increased 0.9 percent over the month, with an increase in the electricity index being partially offset by declines in the gasoline index and the natural gas index.”