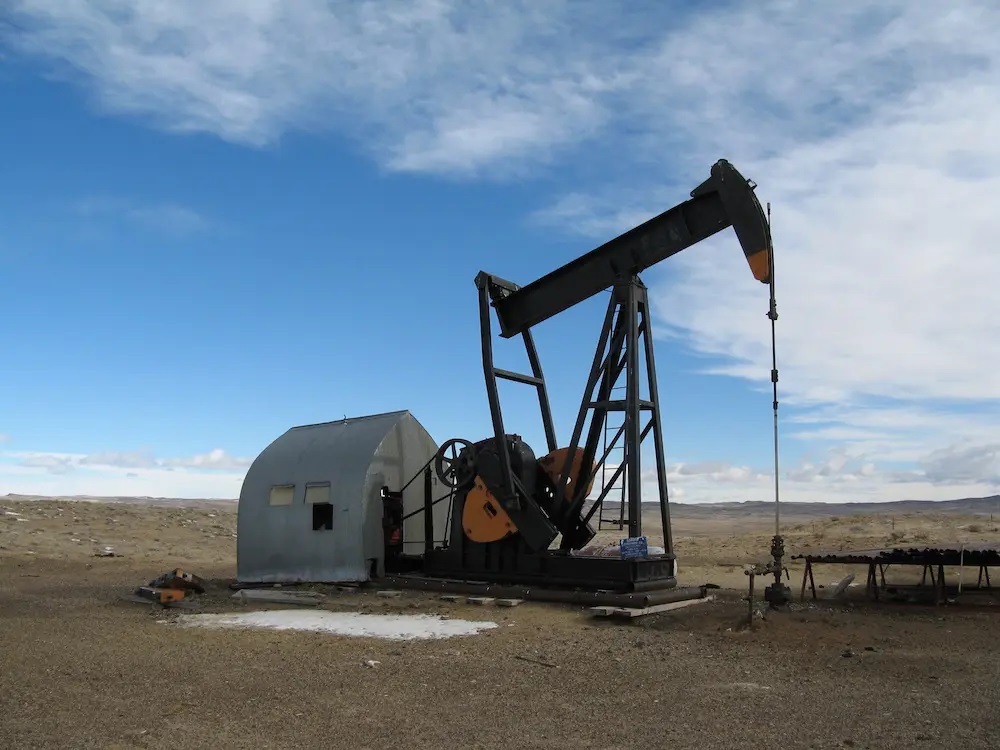 A well site in the Bighorn Basin. (BLM Wyoming/FlickrCC)

As a retired oil and gas attorney, who negotiated plenty of leases and sales of leases in Wyoming, it’s clear to me that the royalty rebate bill advanced last week is a bad idea, based on a myth, created by someone who is unaware of the relevant facts.

Part two of the primer: Parties who buy federal oil and gas leases include (1) operating companies seeking to enlarge their production, and (2) speculators who buy and hold leases, hoping to find someone to drill them.

Many companies routinely assign overriding royalties — royalties in addition to the base royalty — to investors or family members. In this way, the effective royalty burden on many federal leases is already increased from 12.5% to 18- or 20%. If I had to count the number of producing wells drilled on leases with 18- to 20% burdens, it would take a very long time.

Speculators routinely reserve overriding royalties to themselves or associates of 5- to 7.5%. Some speculators receive royalty income from hundreds, if not thousands, of wells on federal leases in Wyoming. All of these statements are based on public records. (I mean nothing pejorative by use of the word “speculator,” as many such businesspeople are valued and generous members of their communities.)

The fact that state leases, private leases and federal leases with royalty burdens well above 12.5% all show plenty of production is ample evidence that there is no need to rebate money to new lessees who choose to buy federal leases with a higher royalty. There will not be as much room for lessees and their associates to keep overriding royalties, but that is not a public policy issue.

Federal royalties from coal, oil and gas are divided nearly equally between the State of Wyoming and the federal government. If the royalty rate on new leases is increased to 18%, one-half of the additional 5.5% will go to each entity.

22LSO-0065- Mineral royalties-proportional severance tax relief, would upset a carefully crafted set of programs for funding state and local governments and schools. It would create a lease-by-lease accounting nightmare. For example, horizontal wells commonly drilled for one or two miles inevitably penetrate a mix of state, federal and private minerals. The operators pay the state 16.66% plus any overrides, private lessors anywhere from 17- to 20%, and federal royalty of 12.5% plus overrides up to 7.5%. If a new federal lease is issued at 18%, the lessees will simply have to reduce their overrides and sell the lease to the operator who needs it for infill or exploration.

With this bill, the state will collect half of the higher royalties and give a tax rebate, if the operator can separate the new federal royalties from the old ones in leases with mixed production from state, federal and private minerals. Who is going to audit this mess? Oh well, it’s just bookkeeping, right?

But wait: tax revenues are public funds. Is it constitutional for the state to rebate taxes under the guise of stimulating industrial development? See Article 16, §6, Wyoming Constitution:

(a) Neither the state nor any county, city, township, town, school district, or any other political subdivision, shall:

(i) Loan or give its credit or make donations to or in aid of any individual, association or corporation, except for necessary support of the poor;  or ….

There is no demonstrable need for this legislation. Federal leasing agents and their clients will sort out the new federal royalty burdens and they will keep on drilling.