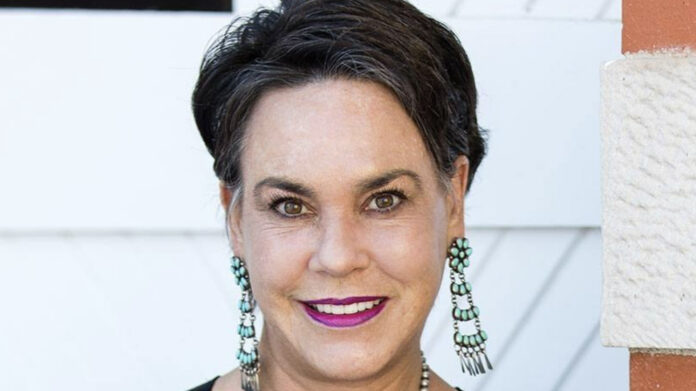 With the support of the Wyoming GOP, the Republican National Committee passed a special resolution at its meeting Friday to recognize Harriet Hageman as the presumptive Republican nominee in Wyoming’s U.S. House race. That could make it possible for the national party to financially support Hageman ahead of the primary election against Republican incumbent U.S. Rep. Liz Cheney. Wyoming election law, however, prohibits any political party from backing an opposed candidate before the primary election.

Williamson: failure to wrest District 53 seat from Knapp was ‘far from a loss’