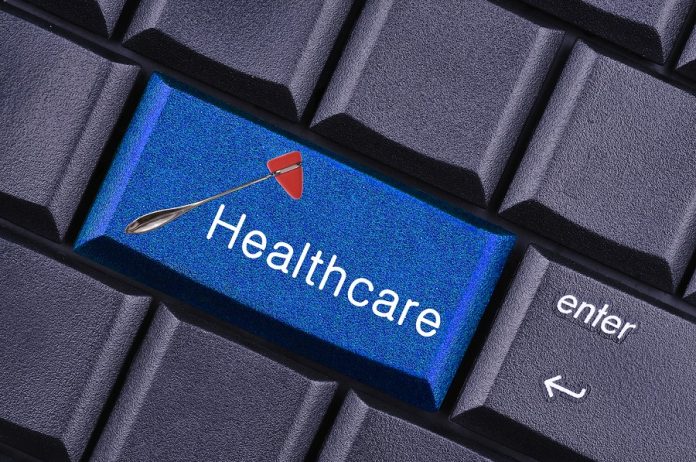 Wyoming can be a tough place to live, especially if you don’t have much money. Affordable housing is scarce, good-paying jobs are hard to find, and tens of thousands of people don’t have health insurance, so they often go without medication to treat their illnesses.

It’s easy to understand how people may find it difficult to cope. In fact, far too many of our neighbors decide that they simply can’t.

Wyoming has the highest suicide rate in the nation. Nearly 30 per 100,000 residents here take their lives each year. That’s more than double the national average.

An estimated 90 of all people who die by suicide are suffering from a major psychiatric illness or substance abuse disorder. Sometimes, they have both.

Most people who die by suicide are dealing with major depression. Fewer than one-third of people nationally with depression receive treatment for it. Even fewer people in Wyoming with depression get help.

Unfortunately, Wyoming has very limited access to healthcare for low-income residents. That’s especially true for care that focuses on mental health, and even truer for rural parts of the state.

If we want to lower our suicide rate in Wyoming—and who doesn’t?—we have to get serious about making sure that people suffering from mental illness can receive the treatment they need.

There are several things we can do. The biggest step we can take is expanding Medicaid.

Medicaid expansion would provide access to basic healthcare for more than 25,000 low-income residents.

The vast majority of these folks work low-paying jobs that don’t provide health insurance, and they don’t earn enough to buy insurance off the federal Marketplace.

They fall into what’s called the “Medicaid gap.” That gap can be a deadly place for people suffering from mental illness.

It’s hard to hold down a high-paying job with health benefits when you’re struggling with depression, substance abuse, or other mental health problems. And if you don’t have insurance, where are you going to go for help, particularly if you live in rural Wyoming?

Medicaid expansion would provide basic insurance for individuals struggling with mental illness, who could then access help. It would also provide resources for our mental health providers and clinics who can increase their ability to serve people in need.

Many, many of us have been impacted by someone who has died by suicide in Wyoming. It is a crushing feeling all our communities know too well.

On average, every suicide seriously impacts between 60 to 100 people. For  some of these survivors, suicide becomes a more acceptable and viable option to dealing with the difficulties of life. It becomes normalized. What we’re dealing with is a vicious cycle that we desperately need to break.

How do we break it? The answer is not to “cowboy up” and depend on our rugged individualism. It is not something that the local church or charity can solve. This is an issue that requires resources that only a well-funded, coordinated mental health system can provide.

Unfortunately, the Wyoming Legislature has actually cut funding for mental health in recent years. As a result, clinics are offering less care, and some have even closed.

Too often, people struggling with mental illness and who have no insurance simply have nowhere to go. Many turn to substance abuse and get in trouble with the law. If they are determined to be a danger to themselves, they are supposed to go to the State Hospital in Evanston. But our underfunded state facilities have long waiting lists, so many people languish in jail, receiving the bare minimum—if anything—for mental health treatment.

When these folks get out and continue to lack access to help, many break the law again. Too many die by suicide.

The situation we are in right now, with more people dying by suicide in our state than anywhere else in the nation, is in part a direct result of our state’s refusal to adequately fund mental health services.

One way we can immediately begin to provide more mental health services to people in desperate need of them is to expand Medicaid during the Legislature’s 2022 session.

The decision is up to the lawmakers at this point. And if they don’t act, perhaps we need some new ones.