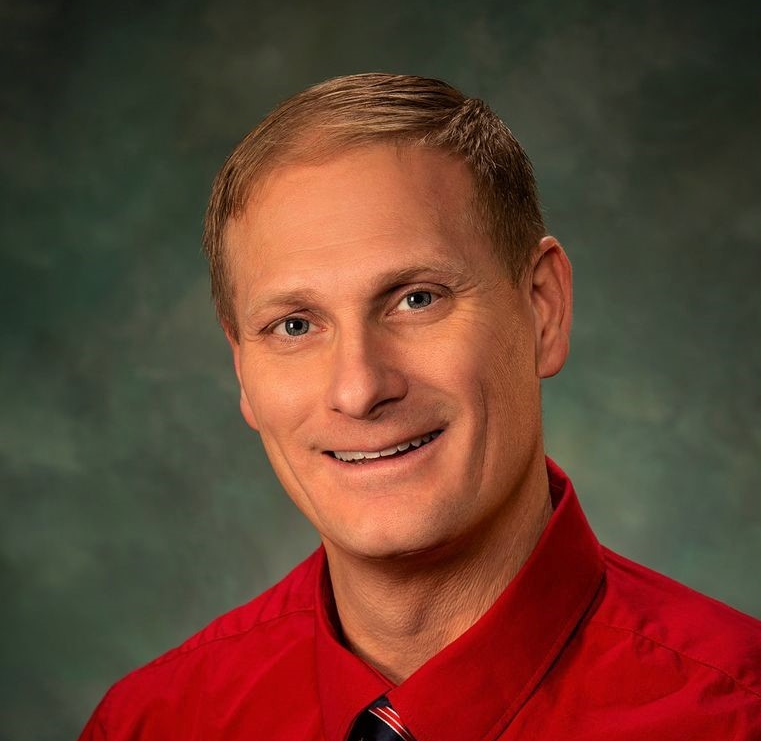 Eric Hanson has been chosen as the next Mayor of Gillette and will assume the office later this week following a majority decision by the city council Tuesday night.

A Campbell County High School graduate, Hanson’s past is dominated by a 22-year-long military career in the U.S. Army, during which time he served first as a regular infantryman and later as an artilleryman with the Wyoming National Guard prior to his retirement at the rank of First Sergeant, per the City of Gillette.

Alongside his military service and deployments to the middle east, Hanson has 20 years of experience in the coal industry and is currently employed as a mechanic at Eagle Butte Mine.

Hanson was chosen over McLeland in a 4-2 vote, with both nominees voting for themselves and Hanson drawing the necessary votes for a majority from Councilmen Shay Lundvall, Tim Carsrud, and Greg Schreurs.

Lundvall was nominated and appointed the new council president, a position he has filled on an interim basis in the days following Carter-King’s resignation.

Hanson received no discussion after nominating himself for Mayor prior to Councilman Billy Montgomery nominating McLeland, though Montgomery did have a few things to say about his choice.

“We should keep in mind when we’re making our decisions tonight, what the demands of the job will ask of this individual,” Montgomery read from a prepared statement. “This person will need leadership skills in communication, working and listening to others, along with a commitment of their time and energy.”

Of his nomination choice, Montgomery said that during his time as a councilmember and as acting mayor, McLeland has checked all the necessary boxes to be considered qualified to assume the office of mayor and requested that the council follow him in appointing McLeland, who expressed his gratitude for Montgomery’s words.

McLeland also commended Hanson for putting his name forth for consideration, adding that anytime someone voluntarily steps up to serve, it is a commendable act.

Carsrud, too, had words to share, though he spoke more to the council rather than to just McLeland and Hanson.

“It’s been a rough month. We’ve all been put in a position that none of us expected and none of us really wanted to be in,” he said. “But we’re here and, you know, I’ve had a number of conversations over the last few weeks with folks out there, my family, and a few up here. I truly believe that any one of us could do this job, and do it successfully.”

“I just want to say that I’ve got great respect for each one of us up and (there’s) no doubt in my mind that we are going to move forward these next 11 months and we are going to do great things for this city. And I look forward to it,” Carsrud said.

Hanson will assume the office of Mayor on Feb. 4 and will serve for the remainder of what was originally Carter-King’s term that expires in January of 2023.