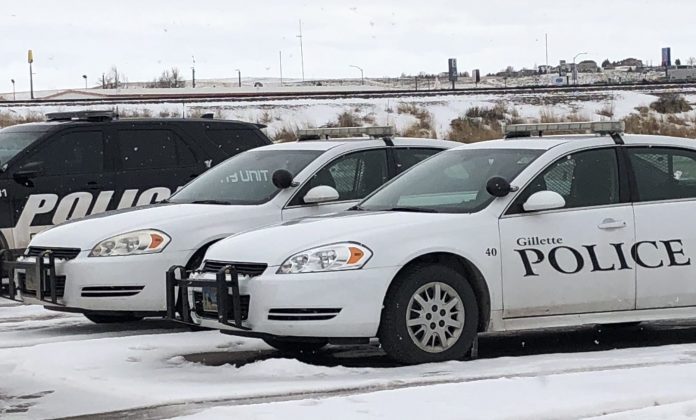 The outcome of an investigation into the actions of two Gillette police officers who shot and killed a weapon-wielding man last month is in the hands of the Park County Attorney’s Office.

During their regular meeting on Feb. 1, the Board of County Commissioners approved a resolution appointing Brian Skoric, Park County prosecuting attorney, as a special prosecutor charged with reviewing information gathered by the Wyoming Division of Criminal Investigation (DCI) regarding two Gillette police officers who shot and killed 22-year-old Gillette resident Ismael Trinidad Montes on Church Avenue this past January.

The appointment was made after Campbell County Attorney Mitch Damsky advised of a conflict of interest and entered into an agreement with Skoric to “avoid the appearance of impropriety,” according to Emily Simper, deputy county and prosecuting attorney, who addressed the commission Thursday.

Montes was killed while police were investigating a request to have him removed from a residence on Church Avenue around 7:17 a.m. on Jan. 16, according to a statement from the Gillette Police Department (GPD).

The resident who made the request, who was not identified in the statement, accused Montes of making threats of violence against other occupants in the home and refused to leave when officers arrived on the scene.

Montes then allegedly armed himself with a “large, edged weapon” and retreated further into the home while officers attempted to disarm him using non-lethal means, per the statement.

Both officers discharged their sidearms when Montes charged while swinging his weapon at them, the statement reads, striking him. He was pronounced dead at the scene by emergency medical services.

The official cause of death for Montes has been listed as multiple gunshot wounds to his chest, according to Campbell County Coroner Paul Wallem, who declined on Thursday to comment on how many times Montes was shot until DCI has concluded their investigation.

The GPD has not identified what weapon Montes had in his possession when the officers fired their weapons. Both officers involved, however, have been placed on administrative leave until the investigation is complete.

When that could be, remains unclear as of Feb. 1, according to Deputy Chief of Police Brent Wasson, who said that the investigation is still ongoing.