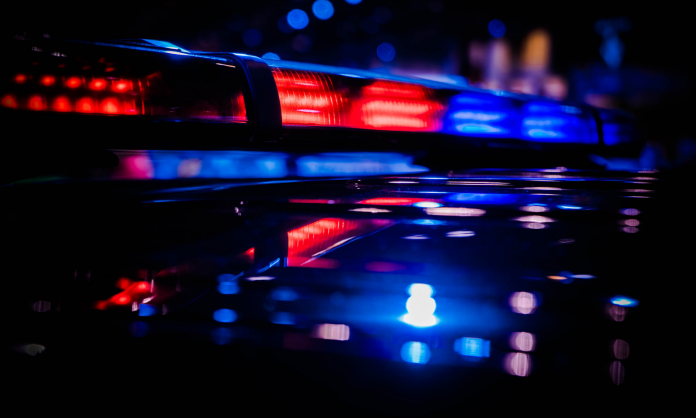 The first of the incidents occurred at Thunder Basin High School shortly after 9 a.m., after school staff contacted two female Campbell County High School students, one 16 and the other 17, who were not supposed to be there, Stroup said.

A search of their backpacks yielded vape pens and a bottle of vodka, per Stroup, who added that both girls were ticketed for trespassing.

Another incident was reported by staff at Twin Spruce Jr. High School at 1:37 p.m., Stroup said, after they reportedly caught two 14-year-old females with vape pens in a school bathroom. Both will be cited in the coming days for possession of tobacco.

Less than an hour later, the final incident was again reported by Twin Spruce staff who told police that they found a 14-year-old male with a vape pen outside of a bathroom.