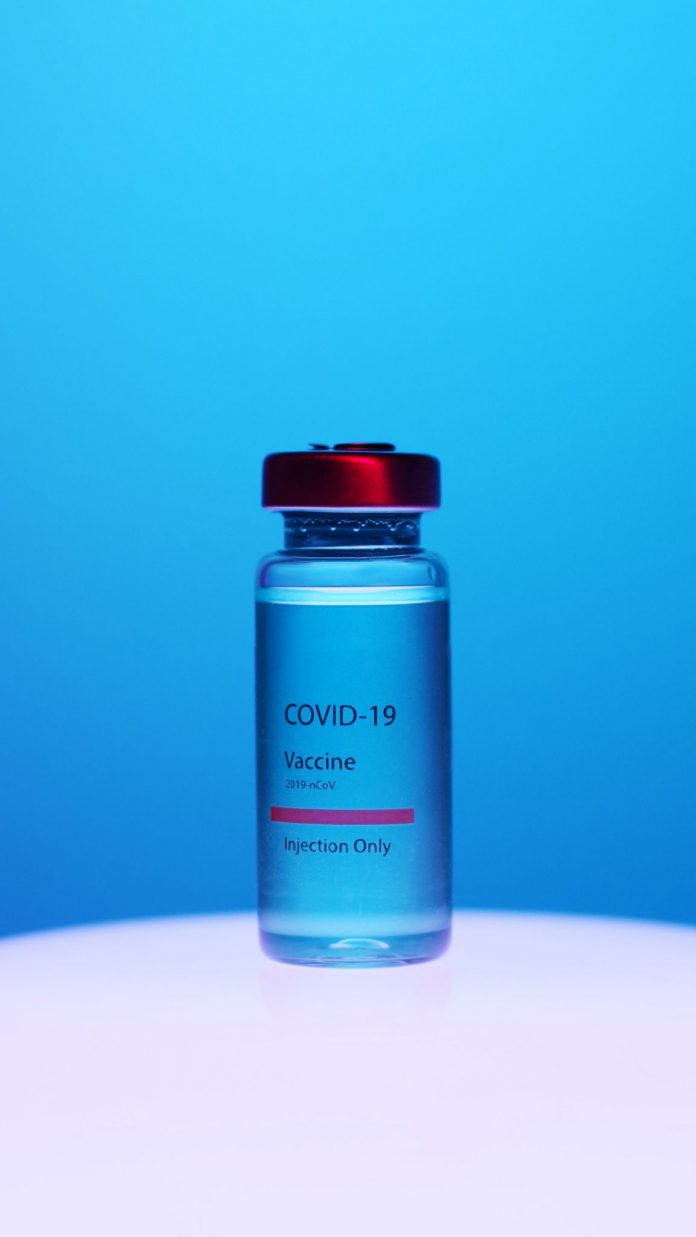 In a 5-4 opinion Thursday, the U.S. Supreme Court ruled in favor of a Biden administration federal rule that requires health care workers at facilities that receive Medicare and Medicaid funding to get the COVID-19 shots “unless exempt for medical and religious reasons.”

The mandate applies to about 10 million healthcare workers at roughly 76,000 hospitals, nursing homes, and other facilities. It applies to workers in over 24 states where injunctions had been in place by judges in Missouri and Louisiana that the Supreme Court reversed.

Health-care workers in these states have until the end of February to comply with the mandate or their employers could face hefty fines or lose federal Medicare and Medicaid funding. Those that don’t comply face losing their jobs in an industry where there’s already a healthcare worker shortage.

The mandate for health care workers was issued by the U.S. Department of Health and Human Services’ Centers for Medicare and Medicaid Services (CMS) in November.

It requires all healthcare workers at facilities that receive Medicare or Medicaid funding to get the COVID-19 vaccine and allows for no testing alternative, with the exception of those who qualify for medical or religious exemptions.

The majority ruled “despite the absence of clear statutory authorization” to do so, Liberty Counsel, a nonprofit religious freedom legal aid organization, argues. The group has filed multiple lawsuits over the Biden administration’s vaccine mandates in several states.

In Biden v. Missouri, the court allowed the CMS mandate to go into effect while ongoing litigation continues or until any future petition for cert is filed.

The majority ruled that “ensuring that providers take steps to avoid transmitting a dangerous virus to their patients is consistent with the fundamental principle of the medical profession: first, do no harm,” and granted the Biden administration’s request to enforce the mandate.

But the majority got it wrong, Justice Thomas wrote in his dissent, because CMS doesn’t have the authority to force healthcare workers to take an experimental drug only available through Emergency Use Authorization.

“If Congress had wanted to grant CMS authority to impose a nationwide vaccine mandate, and consequently alter the state-federal balance, it would have said so clearly. It did not. These cases are not about the efficacy or importance of COVID–19 vaccines. They are only about whether CMS has the statutory authority to force healthcare workers, by coercing their employers, to undergo a medical procedure they do not want and cannot undo. Because the Government has not made a strong showing that Congress gave CMS that broad authority, I would deny the stays pending appeal. I respectfully dissent.”

The administration has sought to impose unlimited power over millions of health care workers even though it didn’t establish that the Medicare Act, or any other law, gives it the authority to do so, Thomas argued.

“The Government has not made a strong showing that this hodgepodge of provisions authorizes a nationwide vaccine mandate,” he wrote.

Alito also warned that granting such a departure from administrative procedure “may have a lasting effect on Executive Branch behavior.”

The majority’s decision “will ripple through administrative agencies’ future decision making,” he said. “The Executive Branch already touches nearly every aspect of Americans’ lives. In concluding that CMS had good cause to avoid notice-and-comment rulemaking, the Court shifts the presumption against compliance with procedural strictures from the unelected agency to the people they regulate. Neither CMS nor the Court articulates a limiting principle for why, after an unexplained and unjustified delay, an agency can regulate first and listen later, and then put more than 10 million healthcare workers to the choice of their jobs or an irreversible medical treatment.”

Liberty Counsel Founder and Chairman Mat Staver argues that “Congress needs to restrain the Executive Branch and the administrative agencies,” since the Supreme Court didn’t. By upholding the mandate for health care workers, the court set “a dangerous precedent and expansion of federal authority,” he added.

The good news, he adds, is that “Neither the mandate nor the Supreme Court’s decision alters the fact that health care workers may be exempted for medical or religious reasons.”

The Supreme Court ruling doesn’t apply to an injunction placed on the CMS mandate in Texas by a federal judge in response to a lawsuit filed by Texas Attorney General Ken Paxton.