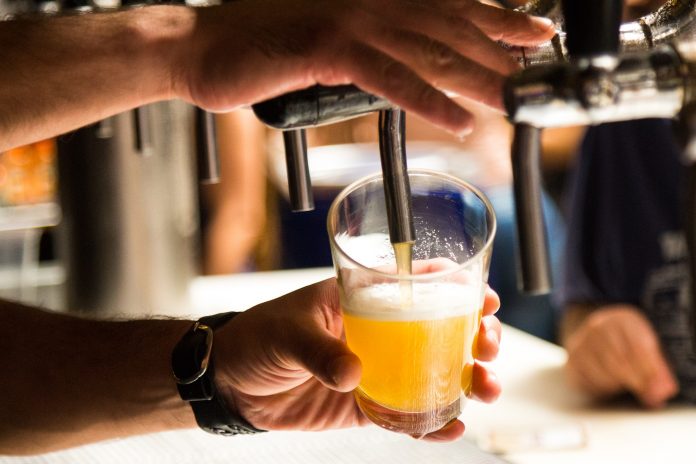 Alcohol compliance checks are conducted twice a year and are done by GPD detectives who enlist the help of adults under the age of 21 who are then sent into businesses with city liquor licenses to see if they can purchase alcohol.

Last year, compliance checks were conducted in May and on Dec. 29, according to GPD alcohol compliance data provided to County 17, with four out of 55 liquor license holders reportedly closed during the checks.

During compliance checks, individual employees are on the hook for ensuring underage individuals are not served alcohol, GPD Corporal Dan Stroup said in 2021, though at the time he warned that there could be repercussions for the business as well.

Depending on the number of failures a business has in a year, failing alcohol compliance checks could result in administrative sanctions, Wasson explained Jan. 10, adding that the city could, upon conviction of any violations, impose administrative fees against the business.

At this point, the violations from the most recent round of compliance checks will need to make their way through municipal court, where it will be decided if any of those violations result in a conviction.

After court, police will engage in a dialogue with the business to ensure they are following the best practices to ensure compliance with city ordinance and are making sure their staff receive proper alcohol server training, Wasson said, adding

County engineer: WYDOT likely to select a bid for Rockpile crosswalk by September