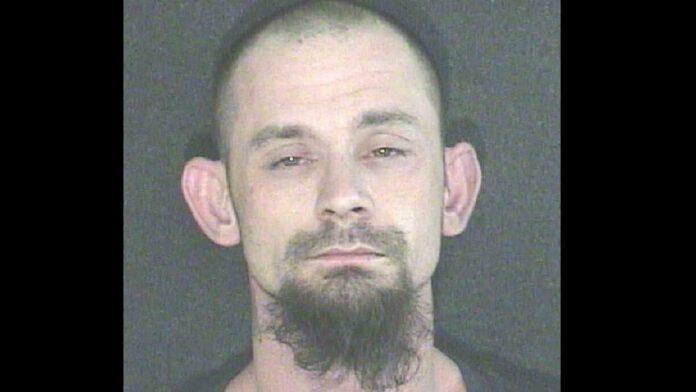 A Gillette man sentenced to prison after first breaking into the wrong home to confront two men over what was believed to be a failed drug deal and then assaulting the men to force them to turn over money they did not have has seen his sentence reduced.

Gov. Mark Gordon shortened the minimum sentence handed down for William Tandy Roden from 15 years to 12, according to Paul Martin, deputy administrator for the Wyoming Department of Corrections.

An appeal of his sentence to the Wyoming Supreme Court in 2010 was denied.

According to court records, the charges stem from a series of events that occurred in September 2007.

First, the two broke a window and entered a home in search of the two men allegedly involved in the drug deal — only to discover they had entered the wrong home.

After Hodges’ help in locating the correct location, Ott and Roden entered the home with Ott carrying a shotgun Roden grabbing a sword in the residence.

After confronting the men, Ott struck one in the head with the barrel of the shotgun, causing a large gash requiring 14 stitches, and then struck the other man in the head. The two were forced to lie on the floor of the residence while Ott and Roden ransacked the home in search of money.

The search yielded nothing, reports said, and Roden and Ott then hit, kicked and threatened the two men with the shotgun and sword demanding to know where the money was.

“After a period of time, Roden and Ott realized that (the two other men) did not have the money and left the residence, taking with them, among other things, the sword, (one man’s) cell phone and iPod and drug paraphernalia” said the Supreme Court’s 2010 ruling.

Ott and Hodges were arrested a few weeks later in South Dakota, and during the interview, Hodges implicated herself as well as Roden and Ott in the robbery.

Roden was arrested in Gillette in late September after leading police on a high-speed car chase that covered more than 30 miles, according to a Sept. 30 2007 report by the Gillette News Record. After Roden was seen driving without his lights on, he failed to stop when an officer attempted to pull him over, eventually crashing his car into a ditch and attempting to flee on foot.

On top of his other charges, Roden was arrested on suspicion of driving under the influence, eluding and reckless driving.

Roden’s sentence was one of two commutations out of six signed by Gordon on Tuesday, Dec. 21.

According to the governor’s communication director Michael Pearlman, commutation relief for Roden was recommended unanimously by the Board of Parole and was recommended by the Department of Corrections and the relevant sentencing judge in the case.

Other considerations for clemency, Pearlman noted, are the position of victims and their family members, applicant’s remorse for their crime, disciplinary record while incarcerated and the inmate’s record of rehabilitation.