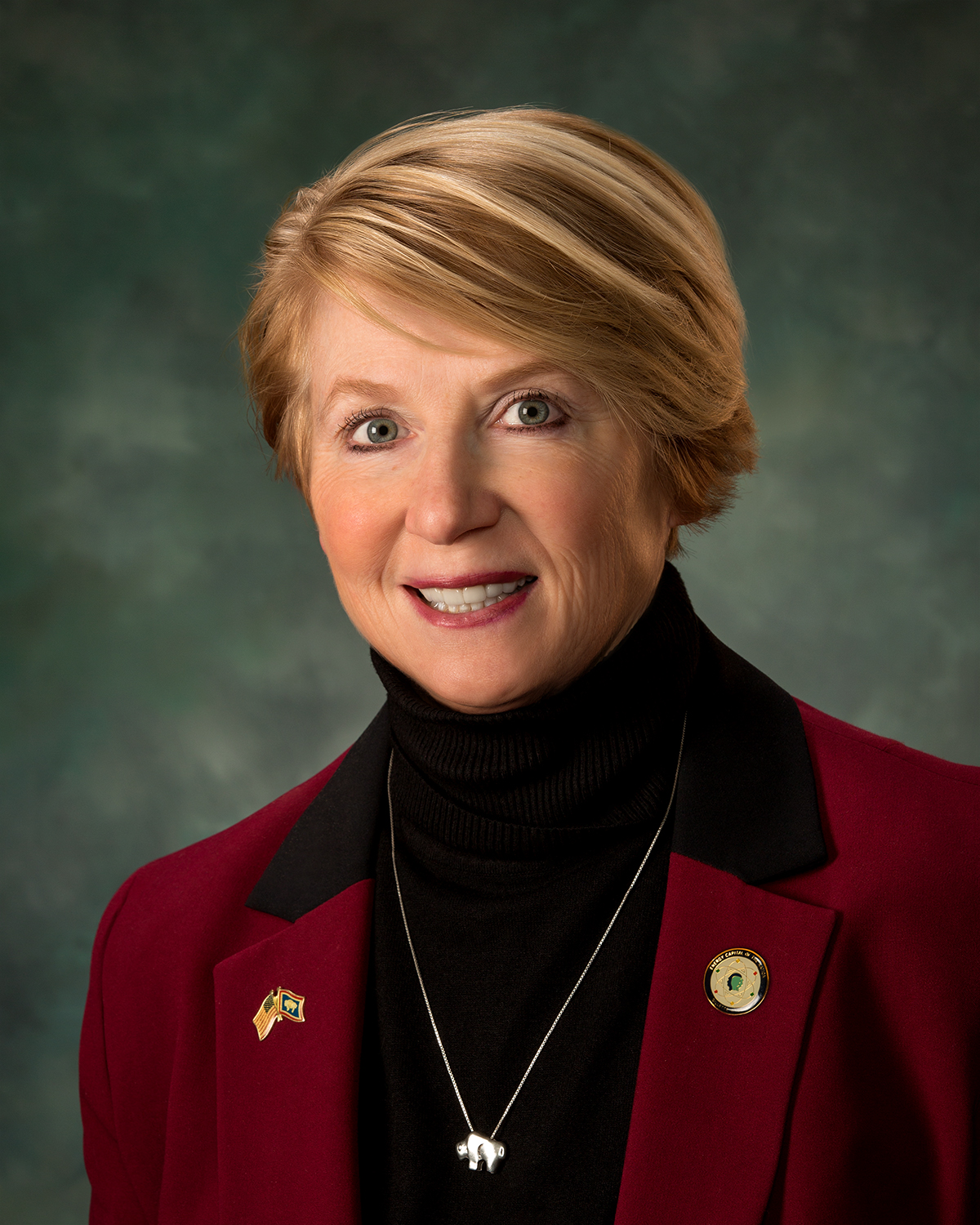 Louise Carter-King has resigned from her position as Mayor of the City of Gillette less than a week after the unprecedented release of disparaging text messages between herself and a former top city official.

Carter-Kings resignation, effective immediately, was announced at 8:15 p.m. Jan. 6 after serving as Gillette Mayor since 2014.

“It is with a heavy heart that I announce my resignation as mayor of the City of Gillette,” Carter-King said in a statement. “I want to thank (City Council) and the many outstanding staff members who I’ve had the pleasure of working with over the years.”

Her resignation statement continued to say that she was proud to have served Gillette for nearly 30 years and that she was proud of everything the community has accomplished during her time such as the construction of the Gillette College campus and the recent passage of an independent community college district.

“I look forward to what you will continue to make sure that Gillette remains the greatest city in Wyoming,” she concluded.

Carter-King’s announcement comes less than a week after former city administrator Patrick Davidson, currently the Town Administrator in Elizabeth, Colorado, reportedly sent city council members, staff, and other individuals 464 pages of correspondence between himself and the mayor.

The text messages contained in the email revealed nearly a year’s worth of disparaging and disrespectful comments made by Davidson and Carter-King where both individuals reportedly insulted the intelligence of fellow city officials, county officials, employees, and private residents.

The private communications began in November 2019 and ended in June 2020.

One of the conversations between referenced Troy McKeown, Jeff Raney, and Colleen Faber, the three candidates who were reportedly selected as finalists to fill a vacant commissioner seat on Jan. 23, in the City Council Chambers at City Hall.

“McKeown, Raney, and (Elgin Faber’s) wife. Monkeys think they can’t get the guy they get his wife,” Carter-King wrote Davidson. “Every seat was filled. We have to fumigate the chambers and want a new chair. (Vikki Kissack) ruined mine I’m sure.”

“That’s funny,” Davidson replied. “I’ll get it cleaned up.”

“Thanks, or trade mine with (Councilman Shay Lundvall),” Carter-King continued. “It’s hard to believe those freaks live and breath here. Wow. (Robert Palmer) was clearly the most qualified but that doesn’t matter to them.”

In another exchange in April 2020, Carter-King reportedly expressed to Davidson that she believed Lundvall to be a “bumbling idiot” during a meeting regarding the Campbell County Fire Department budget.

Over the course of several months, Carter-King and Davidson reportedly continued to disparage other members of the Council, including former councilman Shawn Neary and current Councilman Tim Carsrud.

“I am ultimately responsible for my behavior and I sincerely apologize for any pain or embarrassment I caused to my fellow council members and members of the public that I insulted,” Carter-King said in a statement regarding the communications. “My responsibility is to represent the best interests of the City of Gillette and this city council- and I have let you all down. I am truly sorry for both my words and my actions.”

Of Carter-King’s resignation, City Council President Nathan McLeland said that the council thanked her for her longtime service to the citizens of Gillette.

“She has been a force within our community for so many years. Her passion and experience will be missed,” McLeland wrote in a statement. “We wish her all the best.”

The council is expected to appoint a new mayor during a special meeting that has been scheduled for Jan. 7 at 11 a.m., according to a notice sent to County 17 by the City of Gillette.