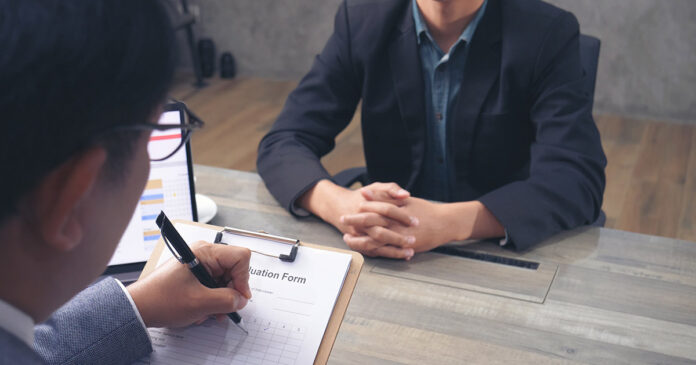 Wyoming’s unemployment rate declined by almost one-half percentage point in November from October and for the first time in several months, the decline was not largely due to people leaving the workforce.

State Department of Workforce Services figures showed that the state’s seasonally adjusted unemployment rate — the rate that takes seasonal influences such as holiday hiring into account — fell from 4.1% in October to 3.7% in November.

Over the past several months, regular declines in the unemployment rate have been largely attributed by the department’s Research and Planning Section to people leaving the workforce, but David Bullard, a senior economist for the section, said November’s drop was also caused by people taking jobs.

Bullard said state economists are not sure what is happening to people who are leaving the workforce, but some might be living off of money saved from various federal coronavirus relief programs.

Although extra unemployment benefits tied to the pandemic have ended, another program offering payments for families that qualify for child tax credits launched in July, Bullard said.

“If you have multiple children, that could conceivably equal a part-time job,” he said.

“Employment was unusually low in November 2020 because of economic disruptions related to the pandemic,” the section’s monthly release on unemployment numbers said.

Every county in the state saw a decline in unadjusted unemployment rates between November 2020 and November of this year, the report said, while the rate fell in 16 counties between October and November.

The state’s lowest unemployment rate of 1.7% was found in Albany and Weston counties, while the highest rate of 3.1% was seen in Natrona County.

The state’s adjusted unemployment rate of 3.7% was lower than the national average rate of 4.2%.