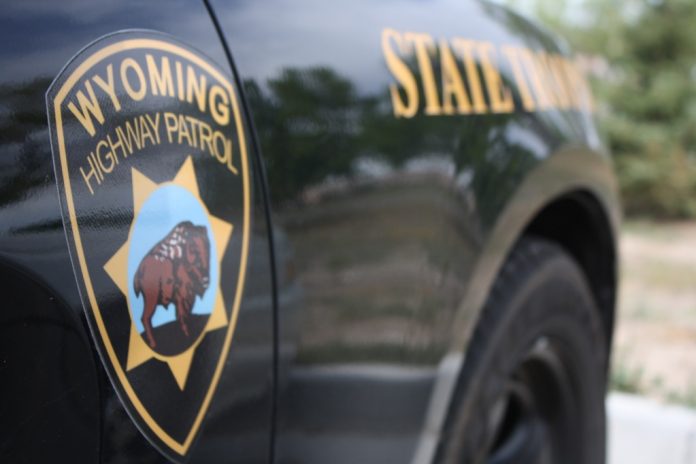 A pedestrian was struck and killed by a passing semi-tractor trailer on Interstate 90 near Sheridan early this morning, the Wyoming Highway Patrol (WHP) said Friday.

The incident occurred shortly after midnight Dec. 17 where a 2001 Peterbilt, driven by 67-year-old Arizona resident Larry A. Dean, had been traveling north on I-90 and was unable to avoid colliding with a pedestrian who was in the roadway around mile marker 25, per WHP.

Troopers were notified and responded to the scene around 12:25 a.m., where the pedestrian was pronounced dead at the scene, per WHP.

As of Dec. 17, the investigation is currently ongoing and the WHP is working to determine why the pedestrian had been on the roadway at all.

The identity of the pedestrian has not yet been released pending a next of kin notification, WHP says, adding that Dean had not been injured in the crash.