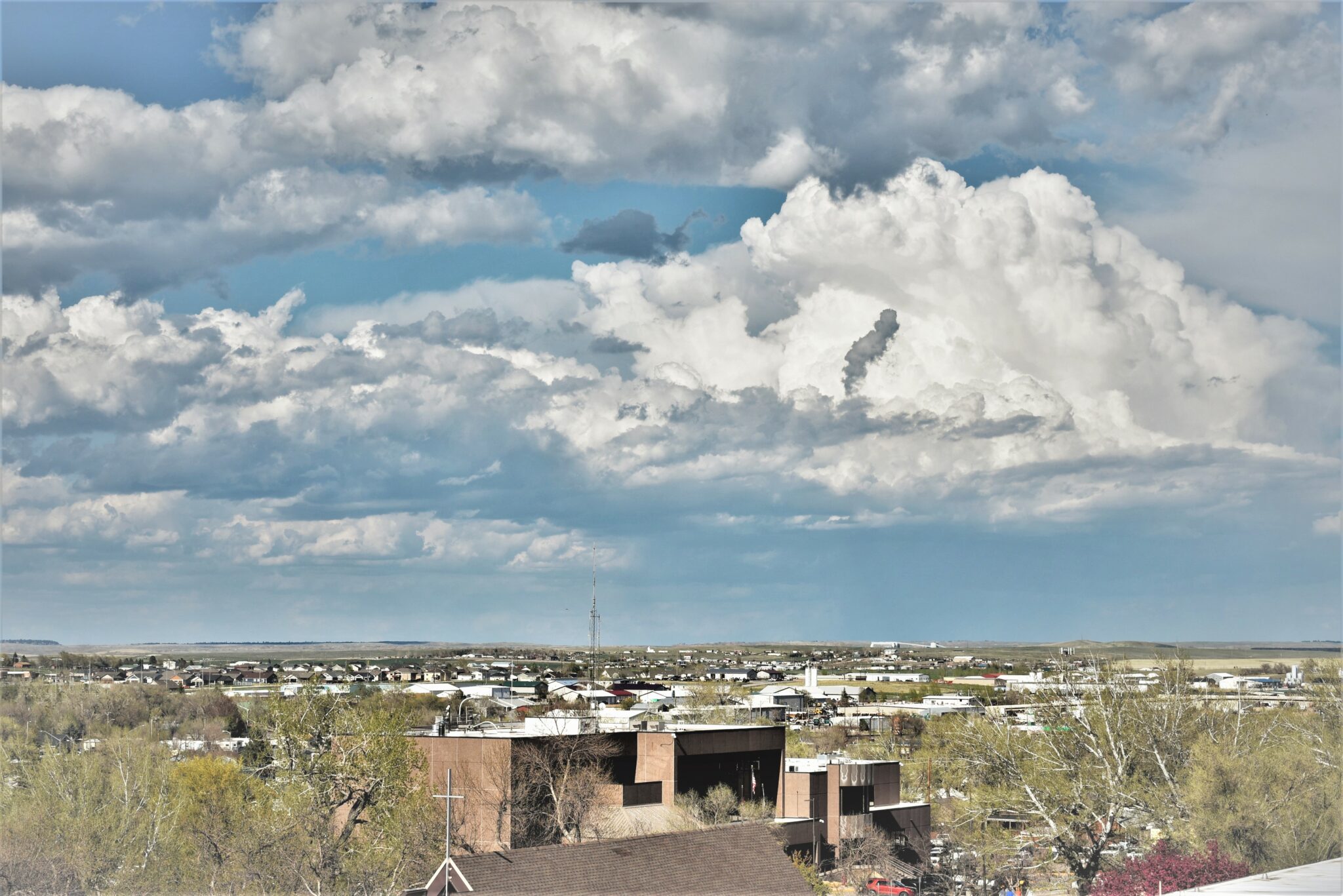 A snapshot of Gillette taken from the Campbell County Courthouse looking northeast over Gillette. (Ryan Lewallen/County17)

With two passing votes under its belt, the Gillette City Council needs only one more passing vote before a resolution to adjust City ward boundaries can be adopted.

The adjustment to the ward boundaries is necessary to ensure equal representation by each member of the council after the 2020 census showed significant growth in Wards Two and Three but not in Ward One to the north, which now has a much smaller residential population than the other two wards.

Technically, per recent council discussions, the imbalance between ward populations constitutes around six percent of the city population, well below the ten percent threshold that would require the city, per state statute, to adjust its ward boundaries.

This means the city could, per statute, do nothing for the next ten years until the conclusion of the 2030 census that show with certainty whether such a resolution is required, which is exactly what Ward Two Councilman Tim Carsrud has advocated for since the council cast its first vote on the resolution in November.

The city has no way of knowing whether the growth shown by the most recent census will continue to the south as it has been, Carsrud said during a Nov. 30 council meeting, despite City Administrator Hyun Kim assuring the council that staff fully anticipates that growth continuing with little to no development occurring to the north within the next ten years.

In the last two votes, Carsrud has been the only councilman, including his wardmate Councilman Billy Montgomery who was absent during the first vote but present at the second, to vote against the resolution.

The council is expected to vote for the third and final time tonight, Dec. 14, to decide whether to adopt the resolution that would bolster Ward One’s population with 689 residents from Ward Two’s Collins Heights subdivision and 560 residents from Ward Three’s downtown area.