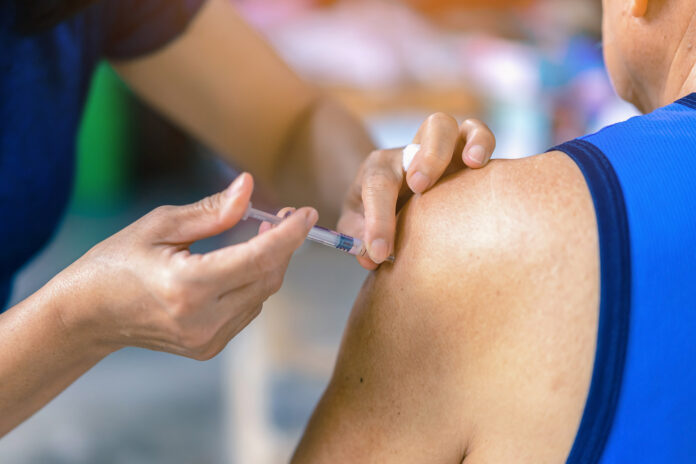 A federal court issued an injunction Tuesday blocking the Biden administration’s vaccine mandate for federal contract workers, the latest in a series of legal defeats for the president.

“Abuse of power by the Biden administration has been stopped cold again,” South Carolina Attorney General Alan Wilson, who was part of the lawsuit, said in a statement. “The rule of law has prevailed and liberty is protected.”

The legal challenge argued that Biden’s mandates violated the Constitution by overstepping the executive’s power.

“By interfering with the traditional balance of power between the states and the federal government and by acting pursuant to ultra vires federal action, Defendants violated this ‘inviolable sovereignty,’ and thus, the Tenth Amendment,” the lawsuit read.

Biden also enacted a mandate that required private companies with at least 100 employees to ensure their workers were vaccinated or face hefty fines. That mandate has also been halted by the judicial system. The Biden administration has indicated it will continue to fight for its mandates, likely taking the battle all the way to the U.S. Supreme Court.

The administration is urging businesses to comply with the private sector mandate even though they are not legally obligated to do so.

“Our message to businesses right now is to move forward with measures that will make their workplaces safer and protect their workforces from COVID-19,” White House Press Secretary Jen Psaki told reporters. “That was our message after the first stay issued by the Fifth Circuit. That remains our message and nothing has changed.”

“A federal court in Georgia has entered a nationwide injunction against the federal-contractor vaccine mandate,” Texas Gov. Greg Abbott said in response to the ruling. “Now all of the Biden Administration vaccine mandates have been halted. Now, under my Order, vaccine mandates are not allowed in Texas.”

In a press release, Wyoming Governor Mark Gordon said, “This is the third time the courts have heard our concerns about federal overreach and temporarily halted the Biden Administration’s vaccine mandates,” Governor Gordon said. “This Administration should take note and stand down from this effort. Attorney General Hill and I remain committed to protecting Wyoming’s people from these unconstitutional policies.”