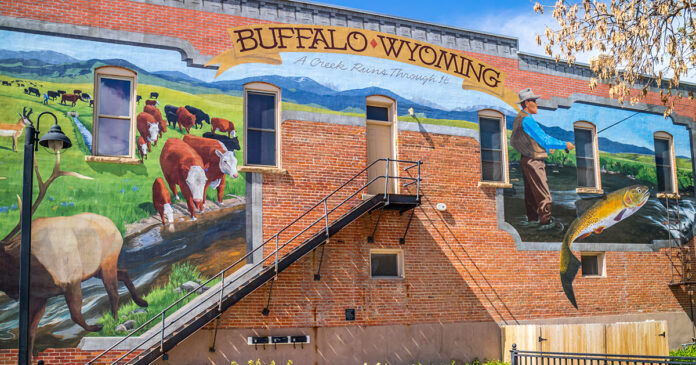 Buffalo is one of six communities that have been chosen for revitalization efforts in a new HGTV series called, “Home Town Kickstart Presented by PEOPLE Magazine.”

According to a release on HGTV.com, the new series will be modeled after two of their hit series, “Home Town” and “Home Town Takeover,” and is scheduled to premiere in 2022.

In the release the network said, the upcoming series “will mobilize and deploy its biggest stars to activate a three-pronged kickstart mission for each selected town: refresh the home of a local hero, give a small business an upgrade and invigorate a public space that will forever change the lives of everyone in the town. In addition, PEOPLE magazine will share the unique stories of each town and its most intriguing people.”

We will have more on possible projects for Buffalo’s revitalization effort and reactions from city leaders in upcoming stories.