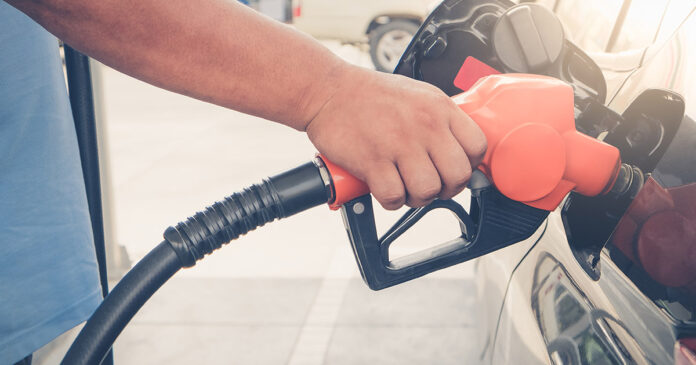 Inflation in Wyoming is growing at a faster rate than the national average, according to a recent index.

The Wyoming Economic Analysis Division’s (WEAD) biannual cost-of-living index shows prices for 140 consumer items rose an average of 7.7% in the Cowboy State over the second quarter. Nationally, the inflation rate was 5.4%, according to the U.S. Bureau of Labor Statistics’ Consumer Price Index as reported in the WEAD’s index.

Some goods and services grew more expensive than others with transportation coming in first, increasing by 23.3%.

Tony Gagliardi, Wyoming state director for the National Federation of Independent Business, said labor costs and other costs to do business are going up and those have to be covered somehow.

“The labor costs have to be covered, and at this point in time unfortunately that means prices are going to go up, there’s just nothing else businesses can do,” Gagliardi told The Center Square. “And then we have all the residual issues we need to deal with, and that is: getting product delivered, getting available product delivered to customers, and necessary equipment delivered to the worksite, and we don’t see those factors being resolved any time soon.”

Teton County boasted the highest cost of living at 65% higher than the rest of the state, according to the index. Teton was followed by Lincoln and Laramie counties while Washakie rounded out the bottom.

Previously, businesses did not individually control prices, but rather that was a product of competition, Gagliardi noted. Influences have changed, however, and now businesses are directly controlling prices in an effort to cover costs, according to Gagliardi.

“The way labor costs is continuously going up, it is having an effect on the inflation rate, and we see a continuing decline,” he said. “We don’t think it’s going to reverse any time in the future.”

Current supply chain issues are coming to bear on prices as well. Gagliardi said this is simply supply and demand.

“When supply drops and demand increases, prices go up,” he said.

Gagliardi pointed to lumber in particular as an example of skyrocketing prices, as well as hard goods and certain equipment used in manufacturing.

As far as why Wyoming’s inflation rates are running ahead of the nation’s, he surmised population could be a factor.