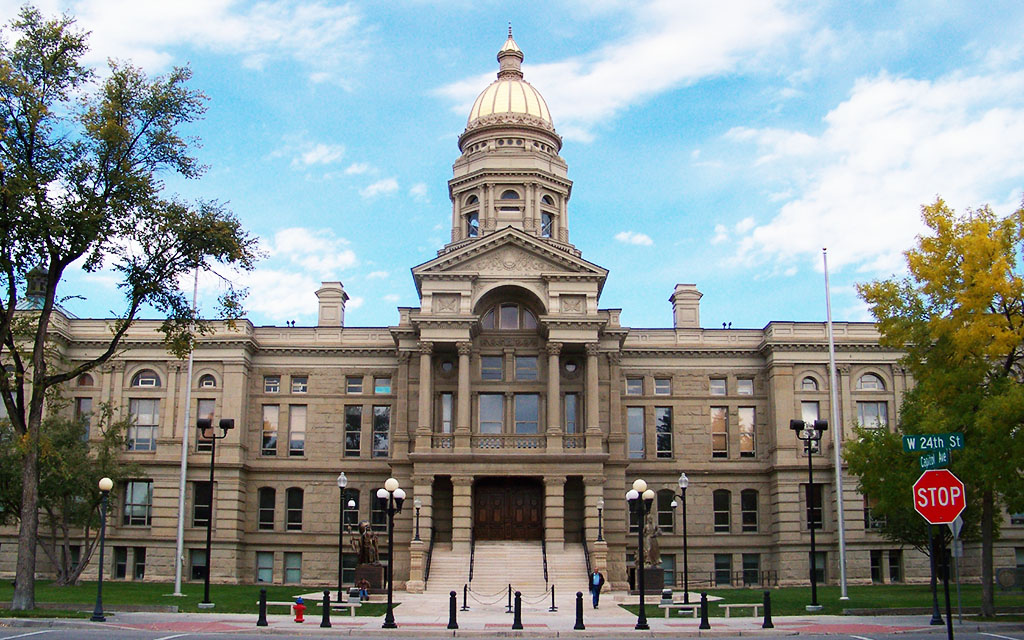 After a week convened in a special session to combat a federal COVID-19 mandate, the Wyoming Legislature only managed to pass a single bill while spending hundreds of thousands of taxpayer dollars.

The lone bill, HB 1002, allows Attorney General Bridget Hill to proceed with legal action against the federal government over the COVID-19 mandates for the workforce, authorizing her to proceed with class-action lawsuits against the President’s vaccine mandates that Wyoming citizens and businesses could join.

That legal action, however, has been in motion since Wyoming Gov. Mark Gordon announced last week that the state was preparing to file lawsuits once the federal COVID-19 mandates were unveiled by the Occupational Safety and Health Administration (OSHA).

For that single bill, the Wyoming Legislature saw fit to spend around $235,000 in salaries, per diem, and mileage, according to State Sen. Troy McKeown (R-Gillette), who expressed frustration and disappointment that lawmakers didn’t deliver on promises made heading into the special session.

“I thought we would, for once, put aside our differences and get something down for the good of Wyoming,” he said. “I guess not.”

While the dollar amount certainly seems high, McKeown said that the costs associated with the recently-ended special session were essentially just a drop in the bucket in terms of overall government spending.

“The bigger loss is getting nothing done,” he said. “And for that, we let the people of Wyoming down.”

Of the 21 bills that could have been introduced during the recent special session, 15 were passed over and not considered for introduction.,

Three other bills were introduced but died in committee: HB1005 would have required employers to grant exemptions for any COVID-19 mandate, HB1013 would have qualified a person for unemployment benefits if that person quit their job for not complying with an employer’s mandate, and HB1009 specified liability for employers whose employees separate or are terminated because of the required vaccination.

HB1002, the only bill to pass both chambers, has since been passed on to Gordon to be signed into law.

Although the special session has ended, McKeown believes that the fight for the people has only just begun with the Legislature scheduled to meet for the 20-day budget session on Feb. 14, 2022.

“There are people who care about the people who live here, and I am one of them,” McKeown said. “We tried to help our citizens, we really tried. But big changes are coming. I believe that.”