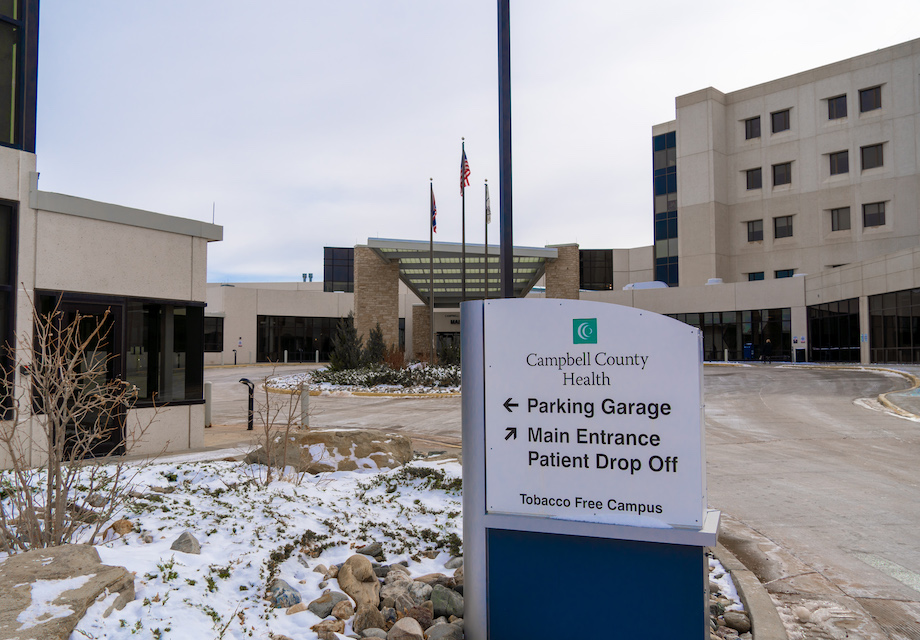 The Nov. 5 announcement comes just over three weeks after the sudden termination of Heeter’s employment at the direction of the CCH Board of Trustees during a special meeting on Oct. 14, according to the Gillette News-Record.

Heeter had been employed by CCH for three years, beginning her role with the organization in 2018 as interim director of the powder river surgery center before accepting a position as CCH’s chief operating officer in January 2019.

In 2020, she accepted a position as CCH’s top executive officer at the start of the COVID-19 pandemic and oversaw the organization’s affiliation with UCHealth, with whom she was employed until her termination as part of a management services agreement, per CCH.

In a Nov. 5 release, CCH thanked Heeter for her time and commitment.

The process for finding a suitable replacement for Heeter has begun, CCH said in the release, adding that the organization feels it is essential to attract and retain the very best leaders.