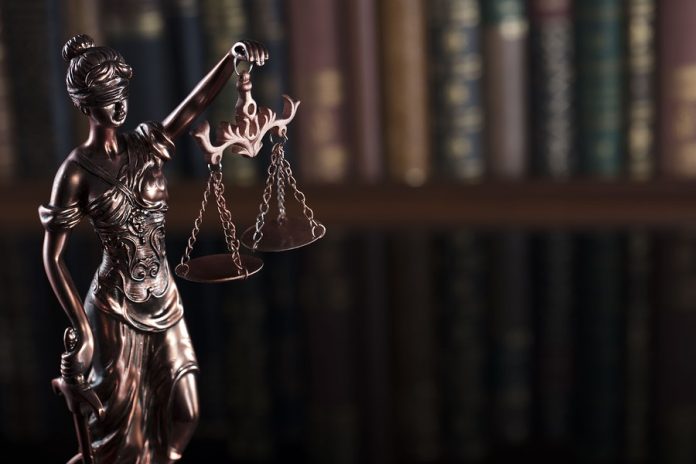 The decision was announced in an Oct. 27 letter to Campbell County Sheriff Scott Matheny, whose office took the original report from residents Hugh and Susan Bennett at the end of September that accused Campbell County Library staff of disseminating obscene material by refusing to remove at least four LGBTQ+ and sexual education books from the young adult section.

Weston County Attorney Michael Stulken, who was brought in as a special prosecutor earlier this month, wrote of his decision that his office cannot ethically bring criminal charges if the facts of a certain matter are not supported by probable cause and that the State of Wyoming needs to be sure of its ability to prove any allegation beyond a reasonable doubt.

“Because of these considerations, and after review of the subject books and applicable law, our office has concluded that those who presented these books for public dissemination, viewing, and consumption should not be subject to criminal prosecution,” Stulken wrote. “Therefore, our office declines to pursue any criminal charges.”

Stulken said that his decision was also based on the fact that two recent allegations, including another that accused the library of committing sexual intrusion by keeping the books in question on their shelves, did not line up with the definitions outlined by Wyoming Statute.

“One would be hard-pressed in a criminal prosecution to prove that the materials presented, when applying contemporary community standards and taking them as a whole, appeal to the prurient interest,” Stulken wrote. “The books in question do not, when applying contemporary community standards, criminally describe sexual conduct in a patently offensive manner and they may have scientific value. Accordingly, since these materials are not “obscene” as defined by Wyoming Law, the State of Wyoming could not commence criminal charges.”

Stulken’s response went on to state that the obscene material statute does not apply to any person who may produce, reproduce, possess, or disseminate obscene material in the course of bona fide public library activities.

“Therefore, those who caused these materials to be present in the Campbell County Public Library cannot be subject to criminal prosecution under this statute,” Stulken wrote.

Stulken’s decision is the latest in an ongoing controversy surrounding LGBTQ+ and other sexual education material in the young adult section at the public library spearheaded by a small group of residents who have expressed concerns and outrage over how easy the materials are to access by Campbell County children.

The group first reared its head in July when they protested the library’s decision to book a children’s performance by McKayla Oz, a magician who is openly transgender. In the months that have followed, the group has appeared regularly at local government meetings to force local leaders to remove material they deem unacceptable to children.

Their repeated protests have been largely disruptive on more than one occasion with at least two members being escorted out of Campbell County Commission meetings by law enforcement and ultimately has led to the commissioners suspending public comment during their meetings altogether.

To date, 52 books have been formally challenged by the group since the start of the controversy. The Campbell County Library Board has only given a decision on one submitted by Commissioner Colleen Faber, which they ultimately voted to deny.

Library board to discuss Nov. 21 whether to move meetings to later time