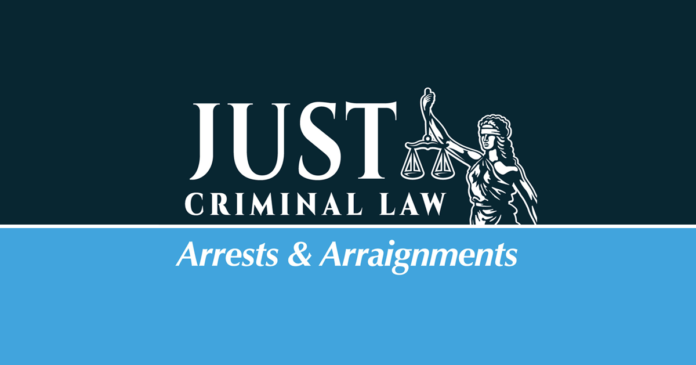 This list has been supplemented with information on arraignments from the courts. Arrests will be reported after compiling the information from law enforcement press briefings on the prior day('s') events. Arraignments (which occur each business day at 1:30 p.m.) will be included for the previous business day.

Note: The ages of all individuals are now redacted from the arrest report, as well as the names of those charged with a felony. This new policy from the Campbell County Sheriff's Office (S.O.) was at the direction of the County Attorney’s Office. County 17 has worked with the courts to obtain publicly available information on those individuals being arraigned in order to provide information which was previously received from the S.O. County 17 does not guarantee this to be a full or complete list given the multiple sources needed to compile the information.

The Wyoming State Bar does not certify any lawyer as a specialist or expert. Anyone considering a lawyer should independently investigate the lawyer’s credentials and ability, and not rely upon advertisements or self-proclaimed expertise.