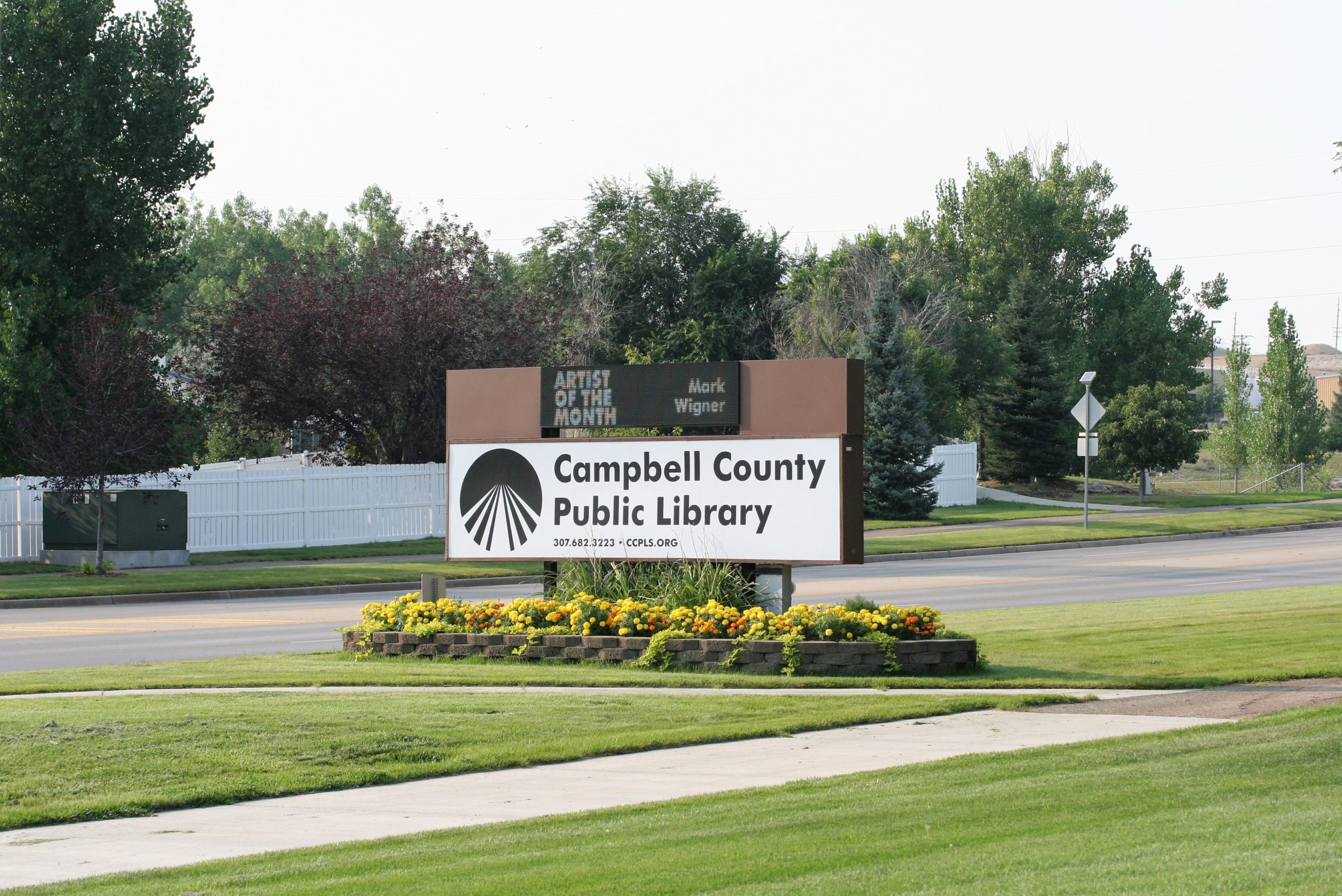 A report accusing local library leadership of promoting obscene material will face review by the Weston County Attorney, who was appointed as a special prosecutor Tuesday by the Campbell County Board of Commissioners.

The decision was made during the commissioners’ regular meeting on Oct. 5, after Deputy Campbell County Attorney Sean Brown informed the board this his office could not ethically or fairly investigate a criminal report filed against the library.

Given the serious nature of the allegations and the potentially significant consequences if criminal charges are pursued, any decision by the Campbell County Attorney’s Office could face immediate scrutiny by proponents on either side of the issue, Brown said.

On one hand, if the Campbell County Attorney’s Office chose to continue investigating and charges were not pursued, he continued, there would undoubtedly be a group of people that would accuse the office of being biased or too lenient in their decision.

On the other, Brown said, if charges were pursued then they would be prosecuting a Campbell County entity who, as the county attorney’s office, they would have to defend.

“That’s an impossible situation for our attorney’s office to resolve effectively and transparently,” Brown told the commission.

As such, the only course of action is to seek an impartial review by the Weston County Attorney’s Office, which, with the commissioners’ decision Tuesday, will now take over the investigation and decide if a crime has been committed as alleged.

If Weston County decides there’s something to pursue, then it would be up to that county attorney’s office to pursue and resolve any of those charges, Brown said.

The potential charges referenced by Brown stem from a report filed at the Campbell County Sheriff’s Office on Sept. 29 by residents Hugh and Susan Bennet that accuses library leadership of spreading obscene material through dissemination.

Obscene material, per W.S.§ 6-4-301, is defined as that which the average person would find encourages an excessive interest in sexual matters, depicts or describes sexual conduct in a patently offensive way, and lacks serious literary, artistic, political or scientific value.

It’s the latest attempt by a relatively small, albeit loud, group of disgruntled residents to pressure library and county leadership into removing or moving publications they feel are inappropriate for children at the CCPL. The group initially sought the removal of the books but has since changed its approach to ask that the materials be moved to the adult section of the library.

Until Tuesday, the issue has been under review by the Campbell County Attorney’s Office, which initially provided a verbal declination to pursue charges when the issue was first sent to the office for review, according to Campbell County Sheriff Scott Matheny.

At the time, Campbell County Attorney Mitch Damsky declined to comment on an ongoing criminal issue, though he did confirm that three of his deputies were reviewing the report.

“I don’t know what’s going to happen,” Damsky had said. “Like I said, I have my best minds working on it right now and they’ll decide on whether or not it’s going to be charged.”

The Weston County Attorney’s Office declined to comment for this story.