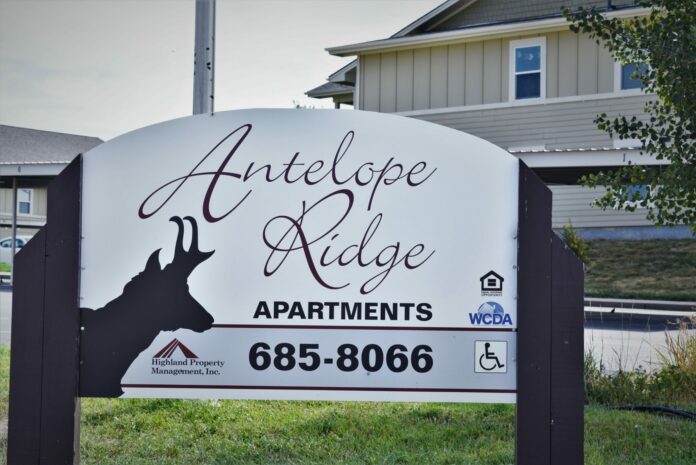 Gillette police are investigating an apartment robbery where thousands of dollars worth of belongings were stolen from a local teenager, Lt. Brent Wasson said Wednesday.

The apartment, located on Ledoux Avenue, is currently leased to an 18-year-old male who reportedly left Gillette for work in June and returned on Sept. 1, Wasson said, adding that the male contacted the police at 3:14 p.m. to report a break-in.

The suspects reportedly took a television, a television stand, a PlayStation 3 with games, movies, three dressers, a stroller, a freezer, an Apple stylus, a calendar, and assorted clothing items. The combined value of the missing property is $3,000, according to Wasson.

A pile of garbage, that did not belong to the 18-year-old male, was left in the kitchen, Wasson continued, adding that a male witness reported hearing people in the apartment late at night at least two to three times a week during the past couple of months.

As of Sept. 15, no suspects have been identified and the incident is under investigation.