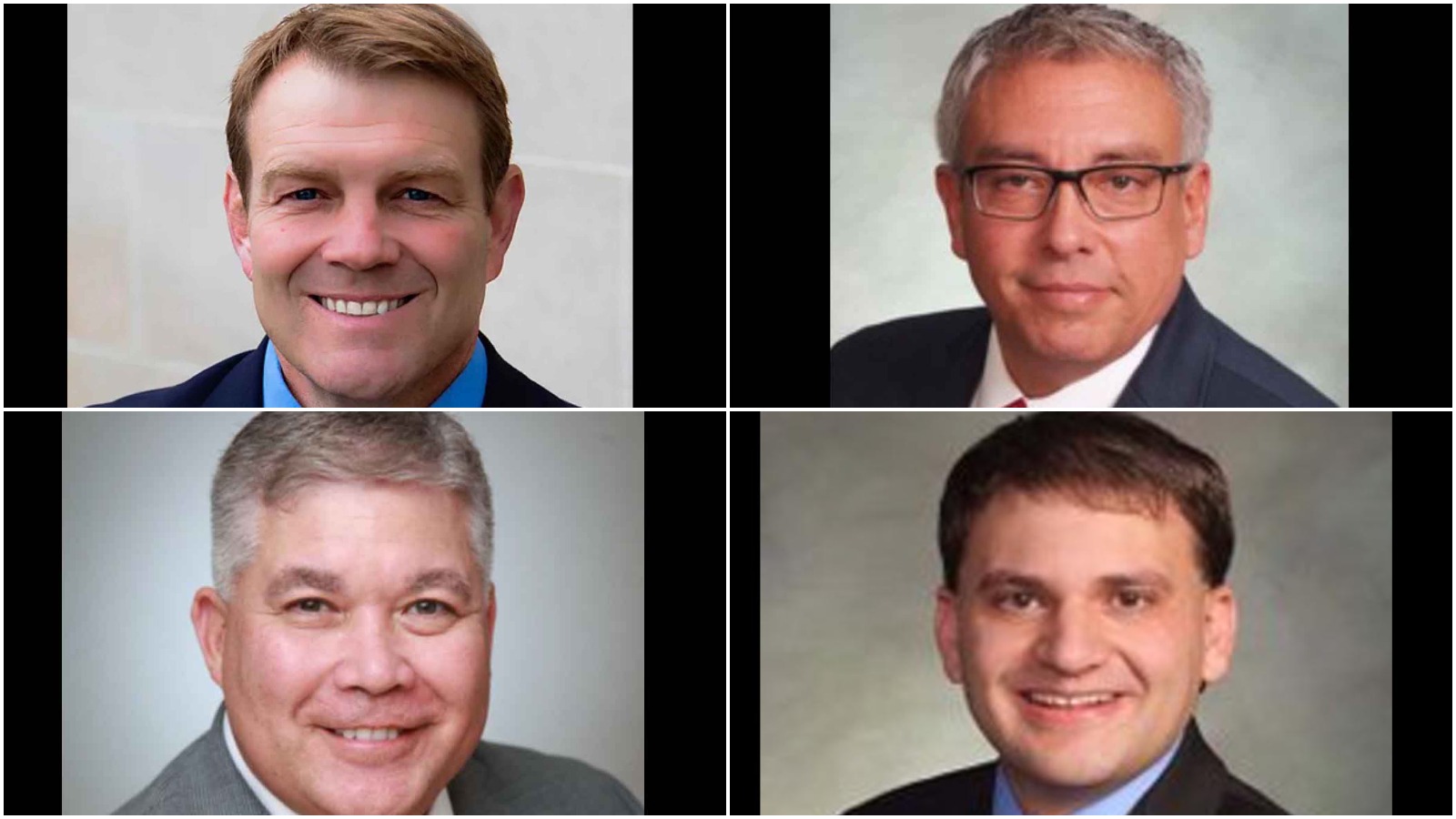 “I said hell would freeze over before I’d be the reason Liz Cheney gets re-elected to represent the great state of Wyoming in the U.S. House,” Smith told Cowboy State Daily. “President Trump has gotten behind Harriet Hageman to defeat Liz Cheney.  Unity is our strength, and it is imperative that we unite to take this great country back.  To honor my word, I am throwing my support behind Harriet as well. Liz Cheney must go.”

“As the clear front runner prior to President Trump’s endorsement, my stepping back should help clear the field for a one-on-one matchup,” Smith continued. “If the dynamics of the race change, i.e. Cheney drops out or a Runoff Bill is passed, I will reassess my next steps.”

Smith took a parting shot at Wyoming Gov. Mark Gordon in his announcement stating that the governor, along with other unnamed Republican officials, has “failed to demonstrate America First and Wyoming First values.”

“Whether or not my name is on the ballot, I will do everything I can to clear out the weak and fake Republicans who continue to run our country into the ground. Wyoming deserves better,” he said.

“Are you prepared to honor your word to the people and endorse Harriet…for Wyoming’s lone seat in the U.S. House of Representatives and step aside in this race?” Correnti wrote.

Both Denton Knapp and state Sen. Anthony Bouchard told Cowboy State Daily they would stay in the race. Knapp noted that when he was asked in June about dropping out to endorse Trump’s choice, Hageman wasn’t even in the race and that the selection process for candidates to meet with Trump wasn’t clear.

“We just had a person, who wasn’t a candidate, get endorsed and now we’re supposed to drop [the campaign],” Knapp told Cowboy State Daily on Thursday. “Is that what Wyoming voters want? We’ve still got 11 months before the primary.”

“Former President Trump can choose who he wants to endorse, and he chose, but is Wyoming okay with that?” Knapp said. “A lot can happen over the next 11 months. But, I’m not going back on my word. We’ve got until May or June until we make hard decisions. I’m apparently not a threat anyway, so we’ll see what happens.”

Bouchard’s campaign manager told Cowboy State Daily that he never agreed to drop out if Trump didn’t select him.

Meanwhile, Bouchard said Wyoming voters shouldn’t trust Hageman because she “was a close friend of Cheney.”

“Harriet has never been elected,” Bouchard said. “She doesn’t have a voting record, and now the voters should trust a party operative that is a long-time close friend of Cheney? Trump has once again surrounded himself with the wrong advisors and he’s endorsed the same candidate that Liz Cheney would endorse to replace her in her congressional seat.”

Cheney reacted to the endorsement by posting Trump’s statement on her Twitter account along with two words:  “Bring it.”

Hageman on Thursday announced she is running for U.S. Congress and Trump’s endorsement quickly followed.

Choosing to make the initial announcement digitally (on Facebook and on her website), Hageman said Cheney “doesn’t represent Wyoming” and that the state “deserves better.”

“I’m running for Congress because I am a Deep-Rooted Wyomingite who is sick of being misrepresented in Washington. We need a Tough Conservative to stand up against Nancy Pelosi, not help her divide Republicans,” Hageman said.

On Tuesday, she resigned as the state’s national Republican committeewoman.