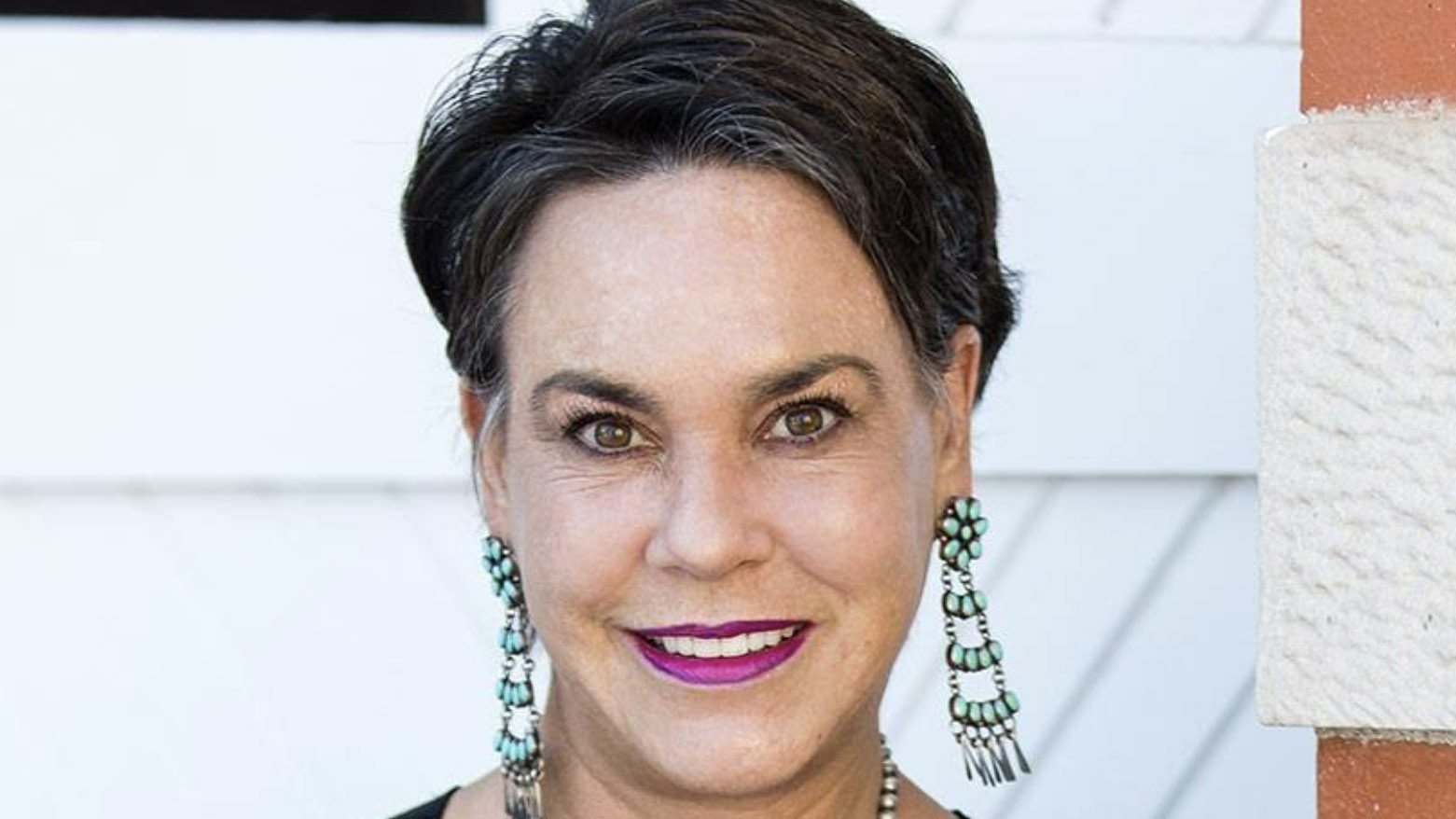 Hageman, who resigned from her post as National Committeewoman with the Wyoming Republican Party on Tuesday, reportedly met with Trump last month but has been tight-lipped about the meeting.

“Donald Trump is set to back Wyoming attorney Harriet Hageman as she prepares a primary challenge against GOP Rep. Liz Cheney, according to three people with knowledge of his plans, marking the most important political endorsement yet in Trump’s post-presidency,” the report reads.

The media organization said that Trump’s “allies and team” encouraged Hageman to run and are now actively trying to “clear the field” from other challengers. There are at least eight candidates (outside of Cheney) in the race.

The most high-profile candidates thus far have been State Sen. Anthony Bouchard, State Rep. Chuck Gray, and Cheyenne Attorney Darin Smith. Gray and Smith did not immediately respond to a request for comment.

Bouchard said Hageman’s campaign announcement is tied to Cheney’s lack of intent to run for re-election next year.

“Cheney has no intention of running for re-election in Wyoming, “Bouchard told Cowboy State Daily. “Her eyes are on the presidency and keeping Trump out of the oval office. She is gleaming with pride…at the endorsement of her good friend Harriet Hageman. The Wyoming Republican Party, the same party leaders that got us Cheney, has chosen her BFF as her replacement.”

“Harriet has never been elected,” he said. “She doesn’t have a voting record, and now the voters should trust a party operative that is a long time close friend of Cheney? Trump has once again surrounded himself with the wrong advisors and he’s endorsed the same candidate that Liz Cheney would endorse to replace her in her congressional seat.”

In Hageman’s resignation letter to Frank Eathorne, the head of Wyoming’s Republican Party, she made it clear she disagreed with Congresswoman Cheney’s decision to vote to impeach former President Trump.

“I also believe that by censuring Rep. Liz Cheney we sent the strong message that we expect our elected officials to respect the views and values of the people who elected them,” Hageman wrote. “Accountability is key and I am proud of our party for demanding it.”

The Politico story says the former president’s campaign staff have already met with Hageman and are ready to join her effort to topple Cheney.

“Top Trump staffers and allies are in her corner, including some who are in talks to occupy key roles on her campaign or with a super PAC prepared to back her. Some former Trump campaign hands and advisers met with Hageman in March at the urging of local conservatives,” the report reads.

“I’ve been hearing for several months that Hageman was gearing up to run against him. I think it’s a big reason that he’s been so anxious to impress and build up cred with the far right wing of his party,” Barbuto said on Facebook.