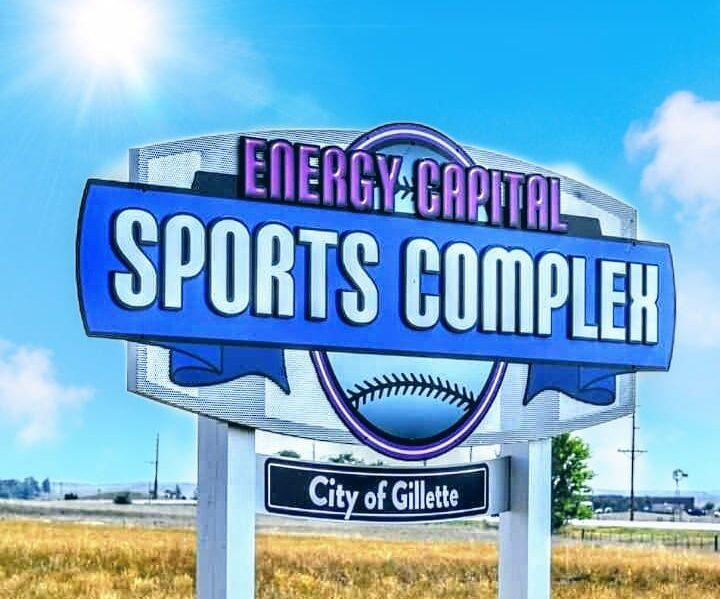 It’s no secret how popular the Energy Capital Sports Complex has become for residents and visitors. That’s why several future possible projects at the facility are already being discussed by local leaders.

Moving forward with phase II of one of those projects was solidified Tuesday evening when the Gillette City Council gave the go-ahead for immediate expansion of the splash pad at Energy Capital Sports Complex, which would more than double its current size.

The project would also encompass providing additional shelters, a woe that the city has heard several times from members of the community, according to Gillette Mayor Louise Carter-King.

With the support to move forward, the bidding, design and construction phases are now on the clock. Pending any delays in bids and site work, the popular water park could be ready to dump water by the start of next summer.

All members of the council who spoke Aug. 31 agreed that immediate expansion of the splash pad is vital; the facility, they said, has exceeded popularity expectations in just its first summer.

The facility was full all summer, and at times too full, commented Carter-King, who shared her thoughts on the success, and growing pains, of the splash pad in such a short amount of time.

Aside from the overcrowding, the mayor also noted that there needs to be more space, shade, shelters and possibly trees to provide an escape from the heat.

The soonest the city could expect to see additional shelters could be by next summer, but that depends on the bidding process, among other things, according to City Development Services Director Ry Muzzarelli.

In total, the project will cost around $300,000, with around half of that coming from a federal grant match from the Land and Water Conservation Fund (LWCF), which are typically reserved for outdoor public use areas such as national parks and forests but are also available for building outdoor parks and facilities that are offered free of charge for community use, Muzzarelli said.

Another $500,000 grant from the LWCF with a 50 percent match from the city would go towards parking lot improvements, more lighting, and additional pathways, per Muzzarelli.

Some money will be saved thanks to work done with the original construction of the splash pad. The infrastructure, piping and pumps were all installed with the idea of a future expansion. No one quite knew that need would come just 12 months later.

More grants could be on their way, which could total $350,000. If awarded, those would go towards more covered sitting areas, irrigation improvements are the softball fields as well as landscaping improvements.

For those who have not had the chance to visit the splash pad or for new residents, the 2,100-square-foot water park opened in May. It features of a variety of water sprays and dumps that operate on a timed basis, a fun relief from the hot Wyoming summer sun.

The council, briefly, touched on several other ideas that could further expand the facilities and offerings at the ECSC.

One idea was possibly building a fourth competition field by the splash pad as well as another cloverleaf of softball fields next to the current ones and a playground alongside the softball complex, which would eliminate the need for children to cross the busy parking lot to use the play area.

Councilman Tim Carsrud said the expansion of playing fields at the ECSC could allow the city to keep most, if not all, local games in one spot instead of sprinkling additional games across town at various fields.

Additionally, Carsrud said, the ECSC would be able to host even bigger events.

Another idea that was brought up was possibly converting the water park into an ice rink, much like a similar facility in Spearfish, South Dakota, but the ECSC, at its current size, is too small and not built for such an amenity for now.