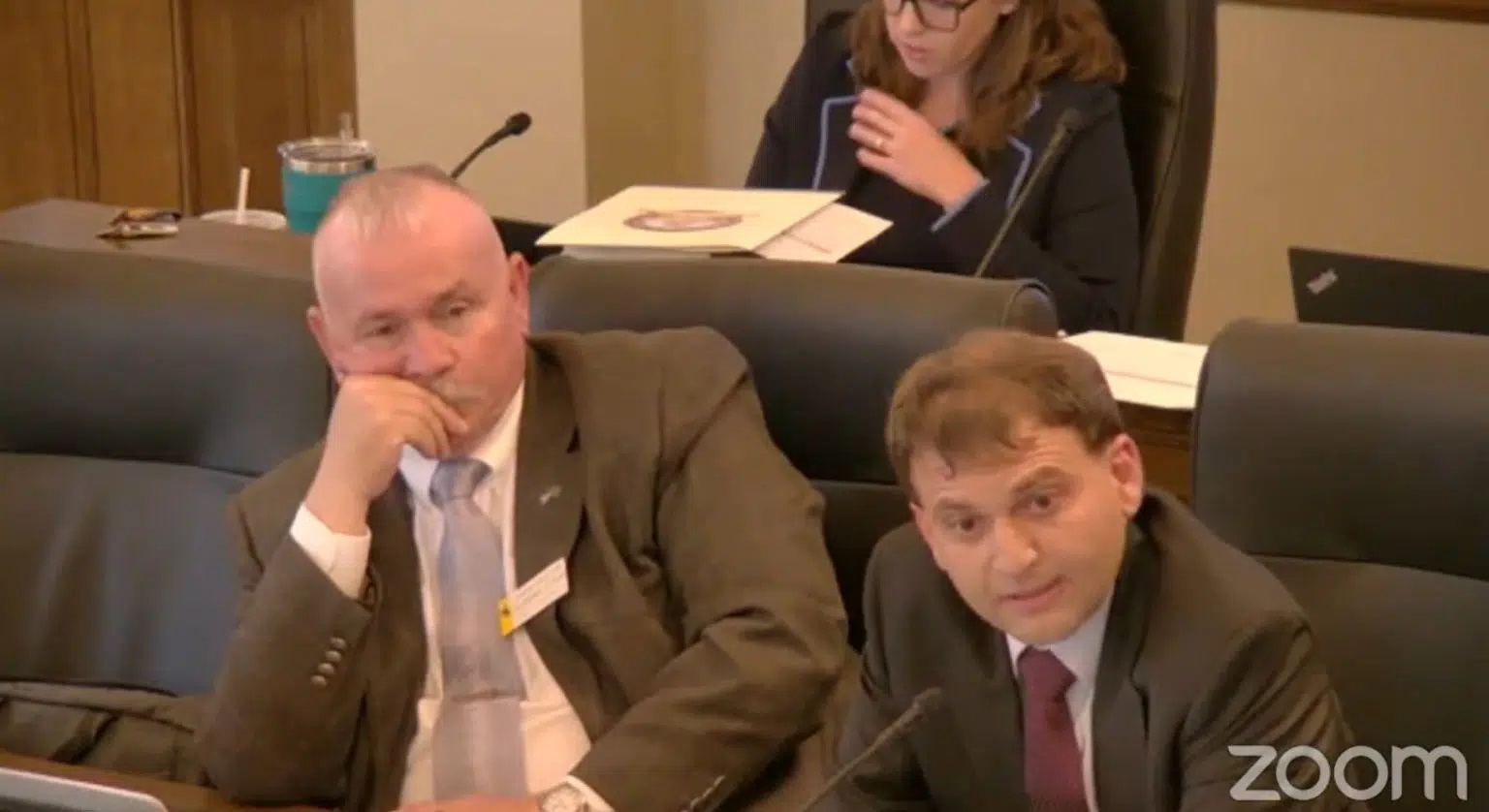 Wyoming lawmakers rejected a proposal Wednesday by State Rep. Chuck Gray (R-Casper) to give the Wyoming Legislature the power to audit elections.

Why it Matters: Gray, who is running for Congress against incumbent U.S. Rep. Liz Cheney in next year’s Republican primary, has made “election integrity” a centerpiece of his campaign. Gray has also touted his visits to the site of an election audit in Arizona inspired by former President Donald Trump’s disproven claims the 2020 election was stolen from him.

The details: County clerks’ offices are responsible for auditing elections at the county level. Wyoming does not require a statewide audit of election results.

Gray’s proposal, which failed by a raised hand vote of 8-2, proposed bringing the Wyoming Department of Audit — which primarily handles financial and government performance audits — under the umbrella of the legislative branch. He also proposed authorizing it to audit elections.

“I think it’s time that the Legislature takes on this function and does financial audits, performance audits and — in light of the problems that we’ve seen across the country — also has the discretionary ability to manage election audits,” Gray said.

Gray did not elaborate on the problems he saw with national elections during the meeting or in a subsequent text message exchange with a WyoFile reporter. Gray also claimed an audit program could be established without increased cost to taxpayers, which some lawmakers disputed.

History: Election fraud is exceedingly rare in Wyoming, according to the right-leaning Heritage Foundation, with just three reported instances since 2000, none of which affected election outcomes.

Nationally, most allegations of election fraud in the 2020 election have gone nowhere, according to a database maintained by the American Bar Association.

Sen. Anthony Bouchard (R-Cheyenne), a member of the Management Audit Committee and one of Gray’s opponents in next year’s race, accused Gray of pulling a political stunt. While he said he supported similar legislation in the past, Bouchard has largely rejected claims of rampant voter fraud in the 2020 election.

“I’m disgusted that you’re pulling this election issue because you’re running for office here,” he said.