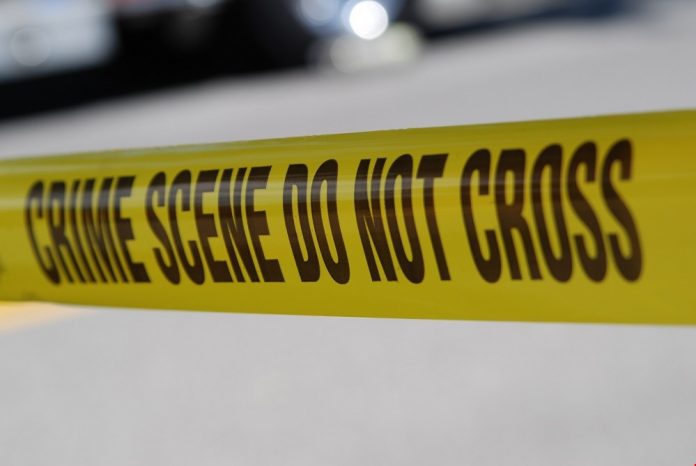 A teen who claimed to have killed his father on Wednesday has been charged with one count of second-degree murder in connection to the death.

According to the Sheridan County Sheriff’s Office, the unnamed 15-year-old youth was charged Thursday and a warrant was granted for his arrest.

On Wednesday morning, the sheriff’s office received a call that law enforcement officers near Hardin, Montana, were in contact with the teen, who’d been involved in a rollover accident. The teen told a Montana Highway Patrol trooper that he had killed his father in Dayton, about 20 miles from Sheridan.

Sheridan County Sheriff’s officers responded to the home and found a dead male inside, who was apparently killed by a single gunshot wound. The victim was identified at 47-year-old Edgar Jones.

The teen was taken into custody by Montana law enforcement.