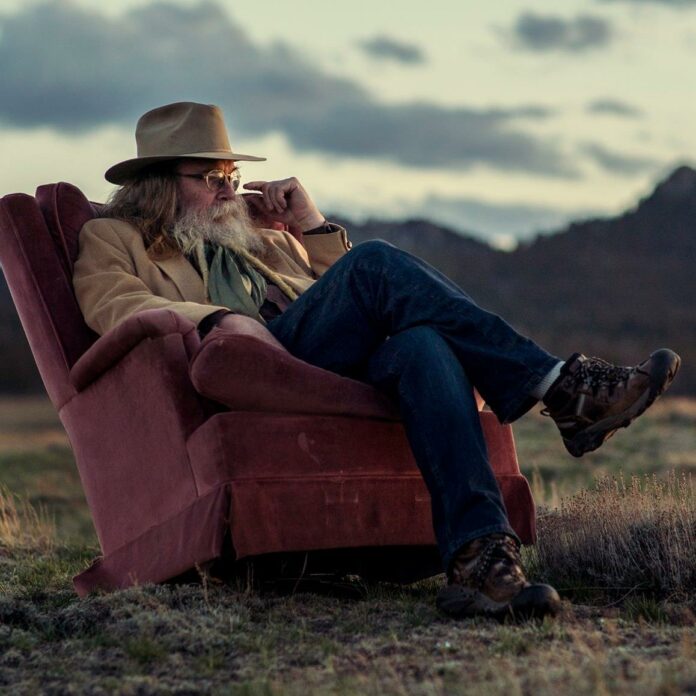 South Dakota Governor Kristi Noem is sending a hundred or so National Guard troops to Texas, purportedly to help deal with the crisis on our border with Mexico. She is paying those troops with a million dollar donation from a private individual, transforming the South Dakota National Guard into paid mercenaries no different than the infamous Blackwater thugs.

Noem is crossing a line. And she’s stepping over that line not because South Dakota is at risk of being overrun by illegal immigrants who are fixin’ to trudge more than a thousand miles to occupy Spearfish, but for purely political reasons.

I’ll freely admit ignorance of South Dakota’s Constitution or statutes governing the state militia, but I can clearly recognize a symbolic political move when I see one. In her zeal to endear herself to the Trump wing of the GOP, Noem has debased her own state and its National Guard.

It’s troubling enough to see the governor of Wyoming’s next door neighbor act out like this. It’s even more disturbing to learn that Wyoming Governor Mark Gordon is considering a similar move, albeit funded by Wyoming’s taxpayers instead by of a hefty bribe from a well-heeled right wing donor. At least as far as we know.

I have no bellyache with Governor Gordon dispatching Wyoming National Guard troops to a sister state to help with a natural disaster or humanitarian crisis, if asked. That transcends symbolism.

But, for the Wyoming National Guard to suddenly become Border Patrol agents does give me serious pause. And Governor Gordon should think long and hard before he signs that order.

Here are a few things for him to consider. Control of the United States’ borders is, under Article IV, Section 4 of the U.S. Constitution, the responsibility of the federal government, not the individual states. Congress passes immigration laws, and the Executive Branch enforces said laws. As Tony Soprano would say, “End of subject.”

Our Wyoming Constitution, under Article 17, provides for a state militia (National Guard), and places it under the command of the governor. Wyoming’s governor, as commander-in-chief, may call out the militia “to preserve the public peace, to execute the laws of the state, to suppress insurrection or repel invasion”.

Nowhere is it mentioned that the Wyoming National Guard is authorized to patrol the border in the Arizona desert, or along the Rio Grand in Texas. Maybe South Dakota’s Constitution permits their National Guard to perform that function. Ours sure doesn’t.

Wyoming statutes, however, do give a tad more leeway to our National Guard. Under Title 19-8-103(b) they are authorized to engage in “fresh pursuit of insurrectionists, saboteurs or enemy groups beyond the borders of this state into another state until the military or police forces of the other state have had a reasonable opportunity to take up the pursuit of such persons.” Again, no mention of patrolling our national borders.

Nowhere in our Constitution or our statutes is there a provision for our governor to mobilize our National Guard to scratch a partisan itch that bothers a political party. Trust me, I’ve looked. But if anyone can point to something I’ve missed, then I’ll stand corrected.

If Governor Gordon is seriously concerned about the situation on our southern border, then he shouldn’t stoop to a symbolic act. He should use the considerable weight of his office, and work with the Western Governors’ Association and the National Governors’ Association to hold Congress’ and President Biden’s feet to a very hot branding fire to convince them to get off their collective asses and do their job.

The situation on our border is serious and calls for serious action on the part of the federal government, not cheap, partisan political tricks by governors.