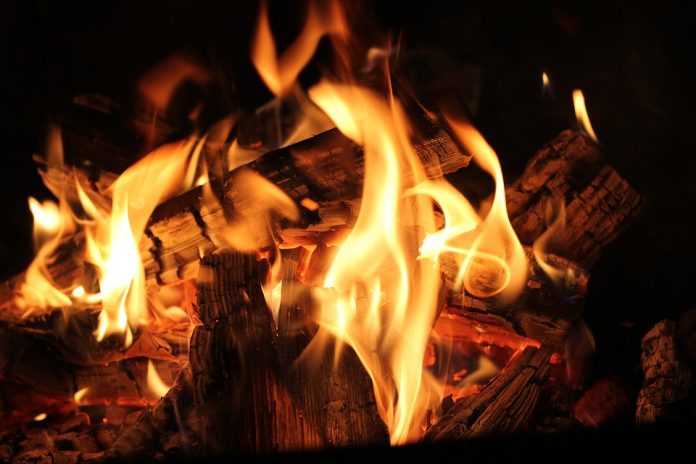 With persistent drought conditions, there will be no fires allowed on any Wyoming Game and Fish Commission-owned lands in the Sheridan Region this summer, the agency announced Saturday.

This means no fires will be allowed in the Sand Creek, Bud Love, Ed O. Taylor, Amsden Creek, and Kerns Wildlife Habitat Management Areas, according to a June 19 press release from the Wyoming Game and Fish Department.

Fires are also banned at Monument Point at Lake DeSmet and the Tongue River Canyon, per the release, which adds that the ban is in effect in light of the raised potential for human-caused fires amid weeks of high temperatures and minimal precipitation.

The fire ban is specific to Commission-owned or administered lands and is in addition to any existing county-specific restrictions.

With these restrictions, the following acts are prohibited:

Extreme drought conditions brought on by a lack of rainfall have resulted in fire restriction across nearly all of northeastern Wyoming.

As of June 21, Crook, Campbell, Johnson, Weston, and Sheridan counties have all implemented fire restrictions in some form or another.

The Bureau of Land Management has also implemented a fire ban on all federally owned lands, though fires maintained at developed recreation sites with an agency-approved fire grate are still allowed.

Fire restrictions to be lifted for Thunder Basin National Grassland