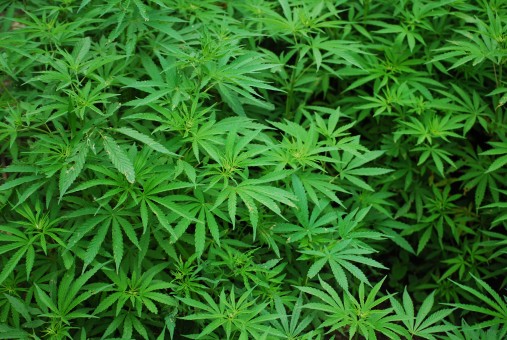 Two ballot initiatives allowing for Wyoming residents to vote on the future of marijuana use in Wyoming will be submitted to the state this week, the Libertarian National Committee (LNC) announced Wednesday.

The initiatives would allow Wyoming residents to choose whether they want medical marijuana legalized and recreational marijuana decriminalized. They will be submitted to Wyoming Secretary of State Ed Buchanan on June 11 with the support of state and community leaders, according to a press release from the LNC.

The announcement comes weeks after two marijuana decriminalization bills advanced out of committee within the Wyoming Legislature but were not taken up for a vote during the 2021 General Session, per the LNC.

House Bill 82 (HB082) had called for a study to identify medical conditions that benefit from the use of marijuana and called for the draft and implementation of regulations for medical marijuana in Wyoming.

The other bill, House Bill 209 (HB209), would have legalized the regulation, sale, and use of marijuana in general.

Both measures died in the Wyoming House after missing the deadline for initial consideration on March 22, but getting the bills passed wasn’t necessarily the point, Kerry Drake opined on WyoFile.

None of the bill sponsors believed the bill would pass this time around, Drake wrote, but the idea had been to kick off a serious discussion about the issue that could potentially lead to marijuana legalization down the road amid growing public support and pressure.

But legalizing marijuana someday isn’t on the agenda for the LNC which believes the time is right to push for a vote where Wyoming residents can vote for themselves rather than waiting on the legislature.

The Wyoming Legislature has introduced cannabis decriminalization bills on and off for 30 years; however, this year was the first year the legislation was voted out of committee, per the LNC.

“Unfortunately, the legislative session year ended before the full House could take up the bill for a vote,” the LNC wrote in a statement. “These ballot initiatives would allow the people of Wyoming to vote on these issues directly in the general election of 2022.”

Wyoming’s marijuana laws: Know your rights or go to jail