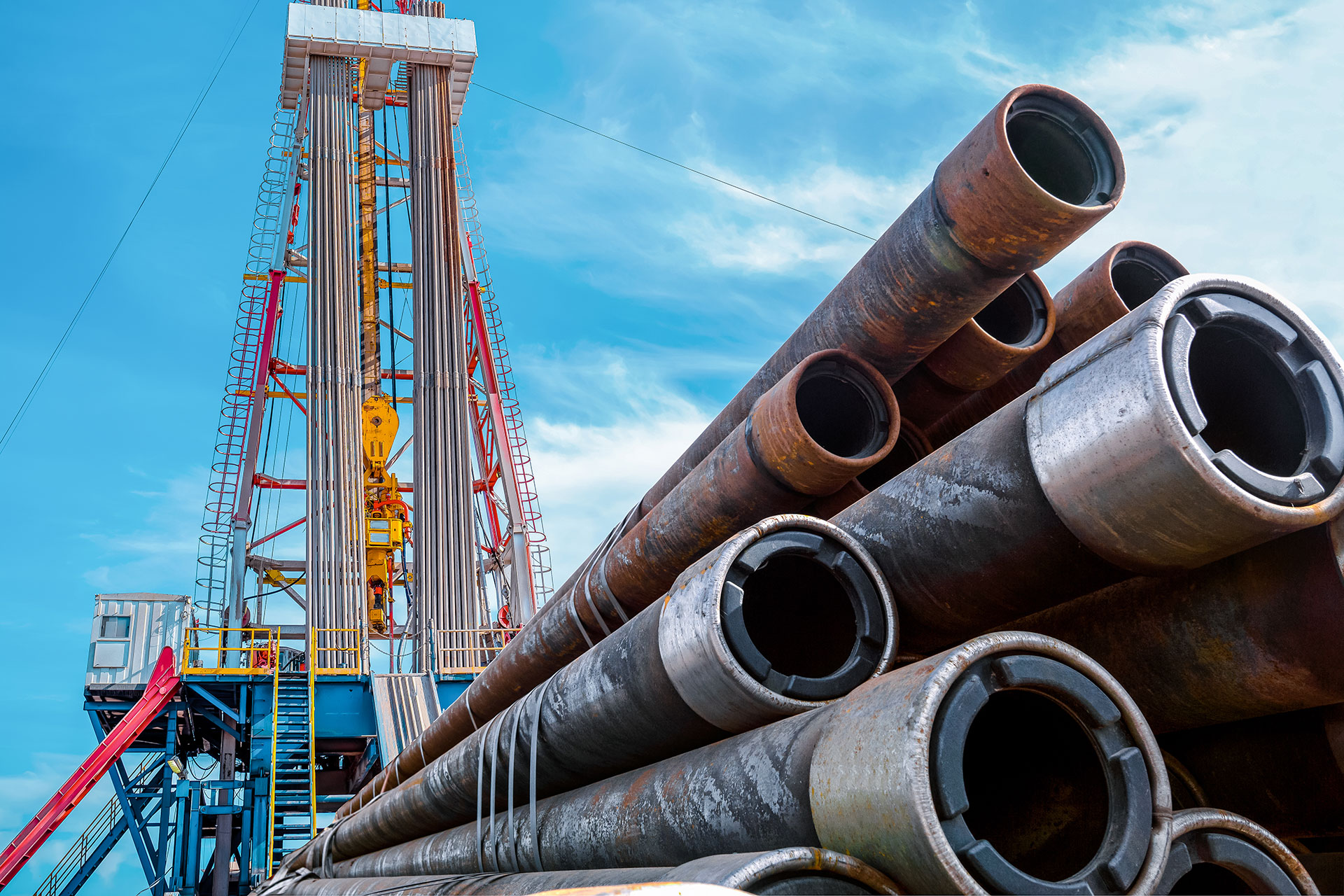 By Derek Draplin, The Center Square

Wyoming, Texas and eight other states filed a lawsuit last week against President Joe Biden and his administration for an executive order addressing climate change that the states allege will lead to massive regulatory overreach.

On his first day in office, Biden signed the “Protecting Public Health and the Environment and Restoring Science to Tackle the Climate Crisis” executive order, which established a “Working Group on the Social Cost of Greenhouse Gases.”

The working group is directed to publish estimations on the social costs of carbon, nitrous oxide, and methane, then make recommendations to the administration for how federal agencies should incorporate the social costs into their regulatory decision-making processes.

“An accurate social cost is essential for agencies to accurately determine the social benefits of reducing greenhouse gas emissions when conducting cost-benefit analyses of regulatory and other actions,” the executive order said.

The lawsuit was filed Thursday in the United States District Court for the Western District of Louisiana, and also includes the states of Texas, Louisiana, Alabama, Florida, Georgia, Kentucky, Mississippi, South Dakota and West Virginia.

The lawsuit, which seeks to block federal agencies from using the estimates, argues the executive order “will remake our federalism balance of power, American life, and the American economy by directing all federal agencies to employ in all their ‘decisionmaking,’ including rulemaking, a numeric value for the costs of greenhouse gas emissions that will ensure the most pervasive regulation in American history.”

“This Executive Order improperly changes how decisions are made by applying a selective and highly biased feel-good rationale that has the potential to significantly harm industries critical to the nation’s and my state’s livelihood,” Gordon said in the statement. “Arbitrarily justifying any decision to fit political circumstances, including decisions that could be devastating to Wyoming’s energy sector, is not only bad policy, but is unwise.”

Texas Attorney General Ken Paxton said in a statement that “the use of these values will result in the most expansive and expensive environmental regulatory initiative in history and affects virtually every federal agency. These estimates will be used to fundamentally transform the entire regulatory structure of the federal government, as well as the way Texas conducts its business and Texans manage their lives.”

Wyoming is also suing Biden over another executive order that paused oil and gas leases on federal lands. That order drew an additional lawsuit from Louisiana and 12 other states.

The oil and gas industry has also sued over the lease moratorium.

Editor: This article was edited to reflect that the lawsuit was filed last week, April 22.