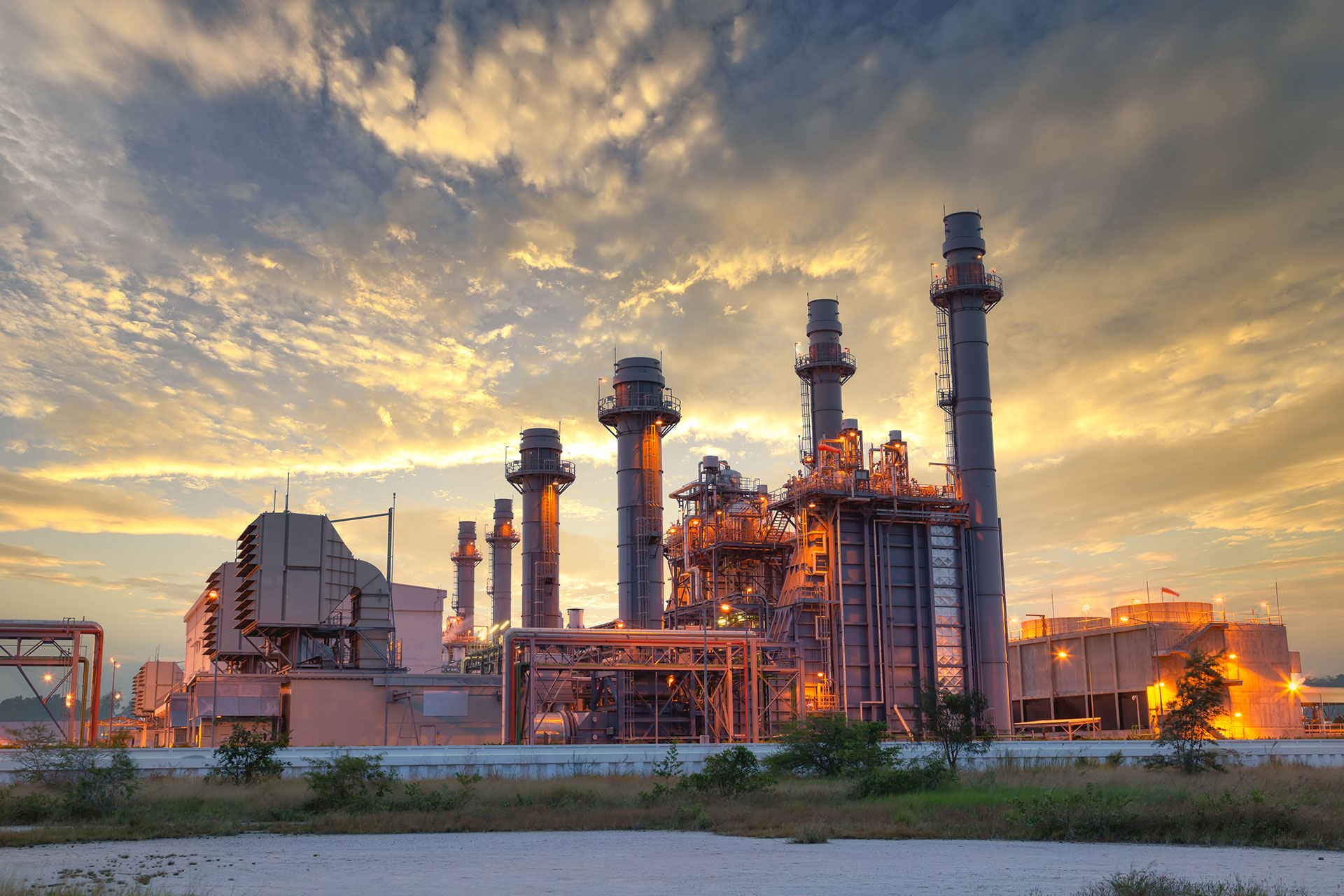 By Jeff Eshelman-Independent Petroleum Association of America, The Center Square

Too often, the conventional wisdom is that we have to decide between a strong energy industry and solutions to address climate change.

That false choice couldn’t be further from the truth, and this Earth Day, let’s acknowledge that an innovative and robust energy sector is critical to finding solutions to our environmental challenges.

And each day, America’s oil and natural gas industry is putting that into practice.

The shift to natural gas for electricity generation has saved 3.3 million metric tons of CO2 emissions since 2005. In fact, natural gas has helped the power sector to lower emissions by 33% since 2005, according to the Environmental Protection Agency.

When Berkeley Labs published a report last week noting that the power sector is “halfway to zero” carbon emissions, it acknowledged that the affordability of natural gas “reduced 2020 CO2 emissions by 470 MMT, or 48% of the total emissions reduction since 2005.”

These reductions have enabled the United States to be the global leader in reducing CO2 emissions. As International Energy Agency Executive Director Fatih Birol observed in 2018, “In the last 10 years, the emissions reductions in the United States have been the largest in the history of energy.”

The climate progress we’ve made in the United States is largely because of the abundance of affordable natural gas unlocked by the shale revolution. Unsurprisingly, President Joe Biden and many Democrats, especially in Pennsylvania and across the west, vocally supported fracking during the campaign.

This progress will continue. Thanks to constantly improving technology, natural gas systems are becoming more efficient every day, helping to decrease total U.S. methane emissions by nearly 17% since 1990, even as production has doubled. There’s still work to be done, but innovative breakthroughs by the oil and natural gas industry to reduce methane and other pollutants should be welcome news to everyone.

Furthermore, the industry continues to pioneer the use of carbon capture and storage technology, which has the potential to be a gamechanger in the fight against climate change. Already, companies have deployed systems that keep carbon and methane from being emitted in the first place and are also snatching existing emissions right out of the air.

Clean-burning natural gas that’s produced in America isn’t just lowering emissions at home, it’s also helping other countries do the same. The United States became the third-largest LNG exporter thanks to a fourfold increase in exports from 2016 to 2018 and is expected to take the top spot by 2024. This is hugely consequential progress as many developing nations rely on fuels that are either higher emitting or imported from countries with environmental standards well below our own.

At the end of the day, there is no reason to pit our energy needs against climate solutions when the two are linked together and depend on each other.

This Earth Day, let’s find ways to accomplish our energy and environmental goals together and remember that American-produced oil and natural gas is at the forefront of that opportunity.