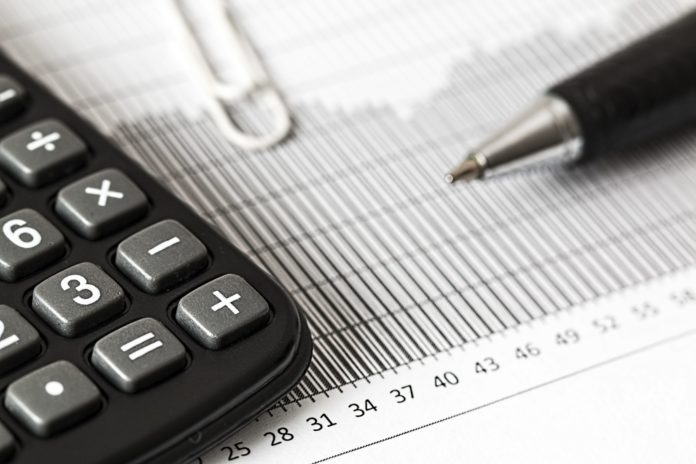 What is a tax bracket?

The federal government taxes people based on how much they make each year. Seven tax brackets — based on income ranges — determine how much you pay:

What are the filing categories for income tax brackets?

In addition to those brackets, there are four main categories, also known as “statuses,” that affect how you are taxed:

So, how do tax brackets work?

If you look at the table above, you might assume that you are simply taxed at one flat rate for all of your income. But it’s more complicated than that.

The U.S. has what’s called a progressive tax system. What that really means is that the amount you get taxed progresses with the amount of money you make — even within the tax brackets outlined above.

Example: Let’s say you’re a single filer, and you bring in a taxable income of $20,000. You would fall into the 12% tax bracket, but you wouldn’t simply be taxed 12%. Instead, you would get taxed at the lowest rate for the first $9,875 you make and at higher rates for the money you make above that.

What are the differences between state and federal tax brackets?

The above chart shows federal income tax brackets. Many states also have their own, separate tax brackets. Each state has its own rules, but they generally tax income at lower rates than the federal government. Most states have a progressive tax structure similar to the federal one. There are some exceptions though.

Seven states do not tax income at all:

Tennessee and New Hampshire don’t tax income from wages but do tax some income from investments.

Nine states tax income at one flat rate, no matter how much you make:

What tax bracket am I in?

To determine your tax bracket, you need to know your taxable income in 2020. This involves figuring out two things: your income and your tax deductions.

Once you’ve determined your total income, you can generally subtract any deductions to arrive at your taxable income. See the chart above to find out where it places you.

What is the standard deduction?

Example: Let’s take a single person whose only income is from their salary of $32,000. If they only take the standard $12,400 deduction, they will have a taxable income of roughly $20,000. That means they’ll fall into the 12% bracket.

Do I have to pay taxes on unemployment benefits I received?

Unemployment insurance counts as income and is taxable. But thanks to President Joe Biden’s March 2021 stimulus law, the first $10,200 of unemployment income you received in 2020 does not get taxed for earners who made less than $150,000.

You can see if you need to pay taxes on your unemployment benefits using a tool on the IRS website.

What is an IRS tax audit?

An IRS audit is a review of a person’s tax filing by an IRS employee to make sure everything was done correctly. Sometimes, you’ll be chosen randomly, but usually something or someone will make your return stand out, and that causes leads to it being flagged for an audit.

This is important: If you’re being audited, you will find out via mail — never over the phone.

You might also hear from the IRS via a tax notice, which is usually less serious and could be for any number of reasons, like verifying your identity or the identity of your dependents or correcting a mathematical error.

How far back can the IRS audit?

The IRS can include the past three filing years in a tax audit. However, the agency can look further back if it identifies a major error. Typically it does not look back further than six years.

As ProPublica has reported, the IRS has seen its budget slashed year over year (though it got a bump in funding in the March 2021 stimulus bill), and its ability to audit the wealthy and corporations has also suffered. These days, the top-earning 1% of taxpayers are audited at about the same rate as those who claim the earned income tax credit (EITC), a group that has an average household income of $20,000 a year.

A 2019 analysis found that a rural county in the Mississippi Delta was audited at a higher rate than any other county in America, despite the fact that more than a third of its mostly African American population is below the poverty line. Also, the five counties with the highest audit rates are all rural, predominantly African American counties in the Deep South.

“Those struggling to make ends meet are being unfairly audited while the fortunate few dodge taxes without consequence,” Sen. Ron Wyden, D-Ore., the ranking member on the Senate Finance Committee, told ProPublica in 2018.

The short answer is no.

But Trump’s tax plan did change the percentage at which you are taxed within the tax brackets. In most cases, it lowered the amount people would be taxed in each bracket, except for the lowest bracket, which stayed the same at 10%. The changes are set to expire in 2025, at which point Congress will have to take up the tax law again or much of it will go back to what it was before 2018.

The tax brackets change every year a tiny bit to keep pace with inflation and increasing costs of living.

ProPublica has reported extensively about taxes, the IRS Free File program and the IRS. Specifically, we’ve covered the ways in which the for-profit tax preparation industry — companies like Intuit (TurboTax), H&R Block and Tax Slayer — has lobbied for the Free File program, then systematically undermined it with evasive search tactics and confusing design. These companies also work to fill search engine results with tax “guides” that sometimes route users to paid products. This guide is not personalized tax advice, and you should speak to a tax professional about your specific tax situation.