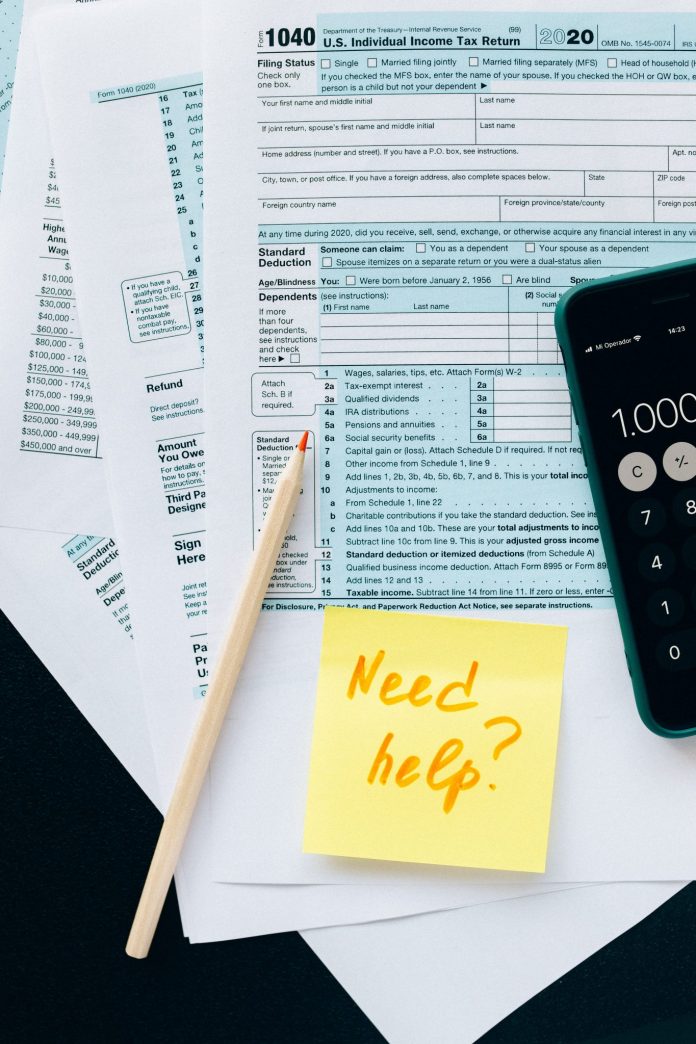 ProPublica has covered how budget cuts at the IRS have made it harder for the agency to ensure that the billionaires of the world pay up, but the cuts haven’t affected everyone equally.

In short: Wealthy taxpayers haven’t faced as much scrutiny.

For people who claim the earned income tax credit, also referred to as the EITC, earned income credit or EIC, the audit rate has gone down less steeply than it has for wealthier taxpayers. Recently, a person claiming the credit has as much of a chance of being audited as someone making 20 times more money.

But that shouldn’t deter you from claiming it if you are eligible.

What is the earned income tax credit (EITC)?

The earned income tax credit is a tax credit meant to help working people with low or moderate incomes. Claiming the credit when you file your taxes may reduce how much you owe or, better yet, give you a refund.

You can receive as much as $6,660 in tax credit, depending on your status. It’s for this reason that the EITC is one of the most popular tax credits, even if it’s one of the least understood.

Who can get the EITC?

How do I figure out if I qualify for the EITC?

The best way to figure out if you qualify for the EITC is to use the IRS’ EITC Assistant, an easy-to-use guide that will ask you yes-or-no questions to determine if you’re eligible.

There are a few basic qualifications for the EITC:

Lastly, there are earned income limits. For the 2020 tax year, your adjusted gross income must be less than:

Who is a qualifying child?

The full IRS guidelines on whether your child is a “qualifying child” are here, but let’s review the basics. Your child must:

Will I be audited if I claim the EITC?

As ProPublica has reported, people who claim the EITC are audited at a higher rate than those who do not claim it. While you are more likely to be audited if you claim the EITC, the audit rate is still less than 2%. In 2019, 39% of audits were of filers who claimed the credit. Here are some tips for what to do if you’re audited.

One reason for the high rate of audits is that people often claim the credit in error. But also, budget cuts at the IRS mean there are fewer people to review audit documents. It’s much more expensive for the IRS to audit wealthy taxpayers, and it claims it can’t do so without more funding. The American Rescue Plan Act, the stimulus package that Congress passed in March, allocated nearly $1.5 billion to help the IRS update systems and implement new tax code rules, but it’s unclear how quickly that money will lead to faster service.

In 2018, the top 1% of taxpayers by income were audited at nearly the same rate as EITC recipients, who typically have an annual income under $20,000.

When will I get my refund?

If you take the credit, by law, the IRS cannot issue your refund before mid-February 2021.

In 2015, Congress passed the Protecting Americans from Tax Hikes Act, which permanently expanded the EITC, but delayed the payment of EITC refunds for taxpayers who file before mid-February.

You can always check the status of your return on the IRS’ Where’s My Refund page.

Previously: How to File Your State and Federal Taxes for Free in 2021

ProPublica has reported extensively about taxes, the IRS Free File program and the IRS. Specifically, we’ve covered the ways in which the for-profit tax preparation industry — companies like Intuit (TurboTax), H&R Block and Tax Slayer — has lobbied for the Free File program, then systematically undermined it with evasive search tactics and confusing design. These companies also work to fill search engine results with tax “guides” that sometimes route users to paid products. This guide is not personalized tax advice, and you should speak to a tax professional about your specific tax situation.