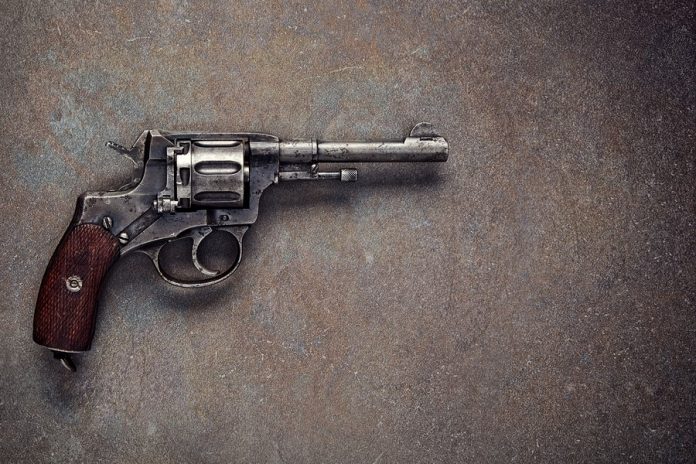 A gun rights bill that would have Wyoming declare federal gun laws that restrict the ability of law-abiding citizens to keep and bear arms null and void won approval in its first full Senate review Monday.

Senate File 81, sponsored by Sen. Anthony Bouchard, R-Cheyenne, would declare federal laws identified as “infringements on the people’s right to keep and bear arms” as invalid.

“We have a lot of threats in the federal government coming through Congress and I think everyone can agree, they’re there to have a chilling effect on gun owners and manufacturers,” Bouchard told his colleagues during the Senate floor session Monday.

The bill would also declare invalid any federal law “ordering the confiscation of firearms, firearm accessories or ammunition from law abiding citizens.”

The bill would bar any Wyoming law enforcement officers from enforcing any federal laws ruled an infringement on the Second Amendment.

The law would apply to federal rules and laws already in place as well as any passed in the future.

“Law-abiding citizens should not have the harm of overreach from the federal government,” Bouchard said.

The federal actions the bill identifies as infringements on the Second Amendment include any tax or fee imposed on firearms and accessories “that might reasonably be expected to create a chilling effect on the purchase or ownership of those items,” the registration or tracking of firearms or ammunition and any act forbidding the possession, ownership or transfer of a firearm.

Earlier this month, the Wyoming Sheriff’s Association said the bill, in its original form, could leave its members in a dilemma while trying to enforce the law.

The letter said the law would leave law enforcement unable to seize weapons from people accused of serious crimes.

“For example, we could normally seize a firearm as part of a local case and turn the firearm over to federal entities for prosecution,” the letter said. “These cases run the gamut of aggravated robbery, child pornography and various dangerous drug investigations.”

The sheriffs also objected to a section of the bill that would allow people whose weapons have been seized to sue the officer involved, who would have no immunity from damages, even if acting within the scope of his duties.

“To punish and hold liable a peace officer who seizes a weapon which is later returned, is wrong,” the letter said. “It is already difficult to recruit and retain quality peace officers.”

The bill must be approved in two more Senate votes before it can be sent to the House for review by representatives.