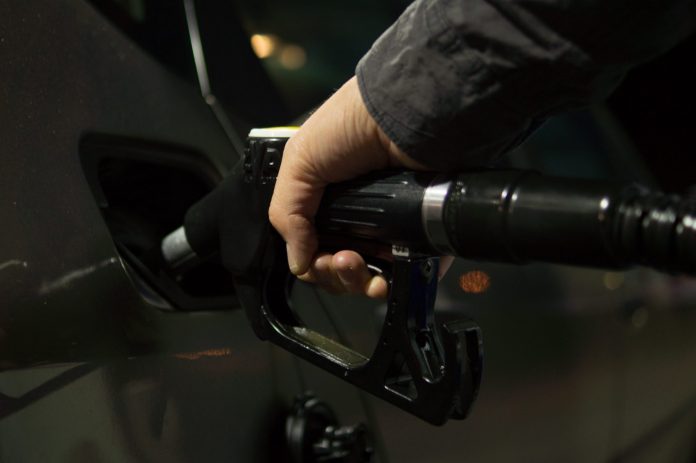 Wyoming’s business community has conflicting views on a proposed 9-cent hike in the state’s gas tax to pay for road improvements.

House Bill 26 would increase the state’s fuel tax from 24 cents a gallon to 33 cents and raise an additional $60.3 million a year, according to the Legislative Service Office.

Greater Cheyenne Chamber of Commerce President and CEO Dale Steenbergen said some businesses are lining up to support the measure.

“If you look at why companies relocate or one of their primary interest to relocate over the last 30 years, transportation has been at or near the top, so certainly in the top three,” Steenbergen told The Center Square. “The infrastructure in a community is extremely important to business, and so that’s the primary reason.”

Another reason for the support is that industries understand that Wyoming’s huge tourism industry means a large part of a fuel tax increase will be paid by out-of-state customers, Steenbergen said.

“I think that it’s important that we do our best to take care of the infrastructure that we have, and roads certainly get expensive if you let them deteriorate too much,” he said.

Not everyone supports the increase, however. The National Federation of Independent Business’s (NFIB) Wyoming state Director Tony Gagliardi reports that a survey of members found 64% oppose the tax increase.

Gagliardi points out that one of the issues of concern members have with this bill is its lack of language restricting revenue usage to road construction and maintenance.

Steenbergen said GWCC would also be in favor of such language being added.

The bill has passed two committees and is now awaiting a House floor vote. If it passes the House, it will move on to the Senate for consideration.

To Steenbergen, the search for road funding is bigger than this single bill.

“I think more importantly from our standpoint here at the Chamber, we’re concerned about what’s changing in our country and at what that looks like for paying for roads moving into the future,” Steenbergen said.

He points out fuel efficiency keeps increasing in addition to the growth of electric cars.

“As that happens the fuel tax collections obviously go down because they’re using less of it or none at all,” Steenbergen said. “For us, this is not just a discussion of this fuel tax increase at this time; it’s also a discussion of how we’re going to fund our roads as we move into the future.”