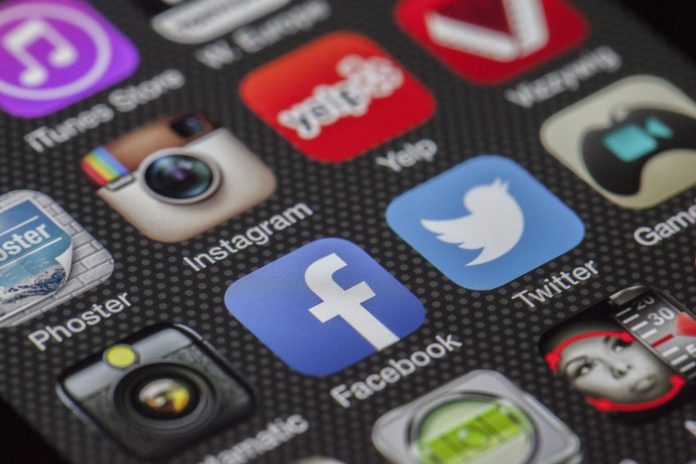 A measure that would prohibit internet and social media companies from censoring content based on a user’s race, religion, viewpoint or location won initial approval Thursday from the Senate.

SF100 is designed to prevent discrimination against users of interactive computer services and the blocking of content by social media platforms that sponsor Sen. Cheri Steinmetz, R-Lingle, said is occurring more often in Wyoming.

“How many of you this year have been on your phone looking at a message someone sent you and you get an error message,” she asked Senate colleagues. “Or possibly you’re doing a search and something has completely disappeared from the internet. That is what this bill really is about. It seeks to address the censorship that is happening on some of our platforms in this state.”

Senators approved SF100 on a voice vote during its “general file” review, its first review by the full Senate.

Some social media platforms, such as Twitter and Facebook, have been accused of blocking comments by conservatives, although that claim has been challenged. Access to a social media app popular among conservatives was blocked by Amazon, Apple and Google earlier this year.

The bill would also allow people whose private information has been released by an internet company or social media platform to sue for damages.

Sen. Drew Perkins, R-Casper, questioned the section regarding private information, given the fact most users of internet companies and social media platforms sign user agreements that say the companies can use the information users provide.

He also pointed to the nature of the information often shared on social media platforms.

“I’m just trying to figure all this out, because in most platforms, people are alread disseminating tons of private information,” he said.

The bill now moves to its second reading in the Senate.